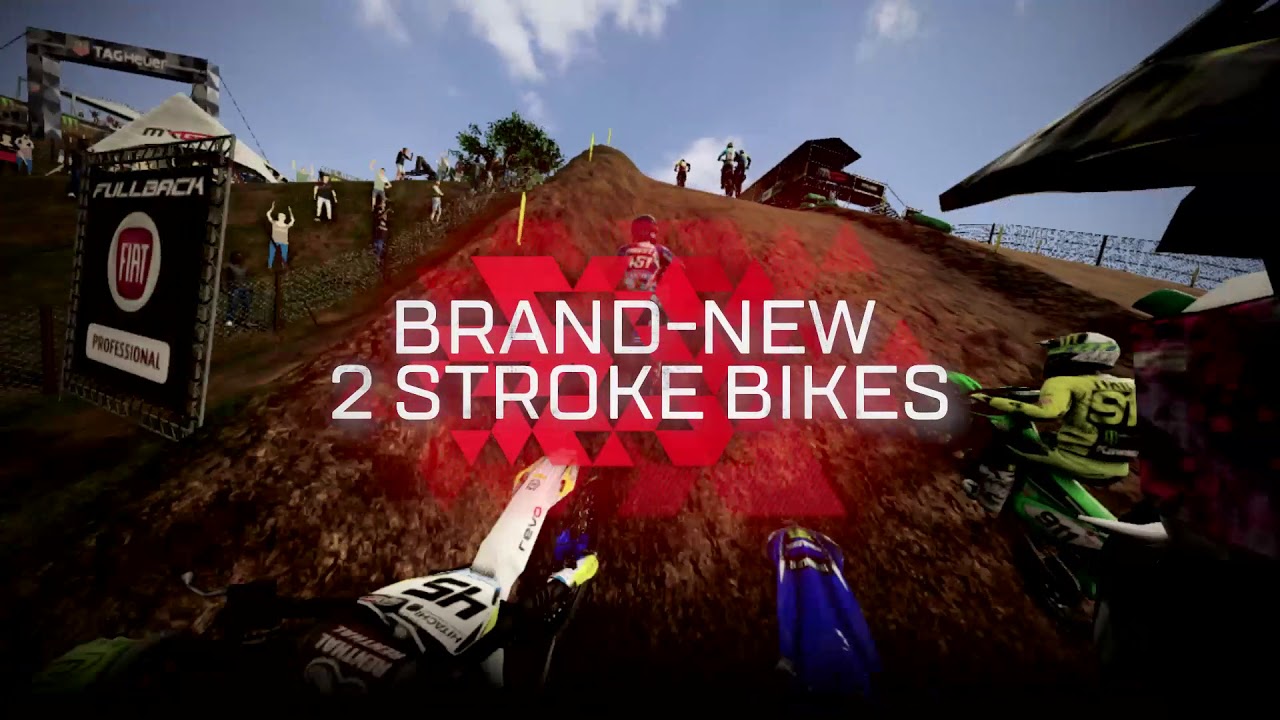 Milestone, one of the leading and longest established racing game developers in the world is proud to announce that MXGP3 – The Official Motocross Videogame, previously released on May 30th on PlayStation®4,  Xbox One and Windows PC®/STEAM™, is available on Nintendo Switch, both in physical and digital versions.

Players who purchase MXGP3 – The Official Motocross Videogame will have access to: