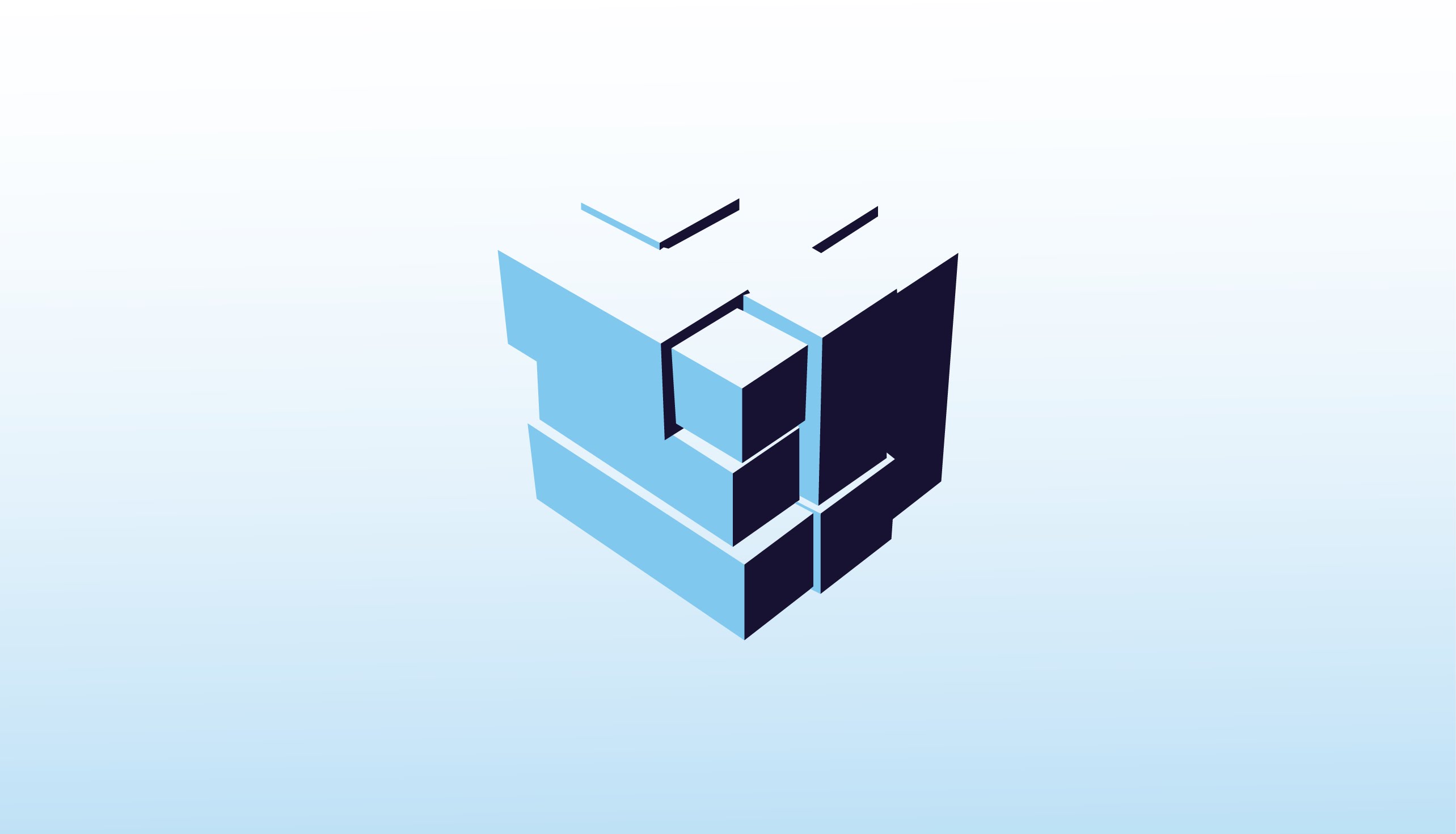 Space Budgie is excited to announce the fully compiled release date of Glitchspace!

Listed by The Guardian as one of the 25 most anticipated games of 2016, Glitchspace is about reprogramming the game to solve puzzles. Trapped in an abstract cyberspace world, your way forward uses visual programming to edit environmental geometry, whilst unlocking key programming concepts along the way. Stretch, scale, rotate, manipulate and create, explore a world of reprogrammable geometry as you discover your way home, ever distant on the horizon.

Three years in the making, Glitchspace has now been programmed for a full launch on Steam, disassembling its previous early access version.

Reviews
“Glitchspace could become one of the more inventive puzzle games to arrive on the PC in some time.”
Gamespot

“Even with other programming-based puzzlers on the horizon Glitchspace still looks unique, bewildering and promising.”
Eurogamer

“As someone with the programming knowledge of a log this is immediately challenging stuff, even if at first you can only make very minor changes. But then, it’s all the more satisfying to make a platform bouncy when it wasn’t before.”
Rock, Paper, Shotgun

◾A Reprogrammable Tool – Modify Null through the functions you uncover, allowing you to craft your own programs.

◾A Programming Experience – Uncover and learn key programming concepts through the puzzles you solve.

◾Story Mode – Discover the cyberspace world of Glitchspace by finding glitches and exploiting them.

◾Sandbox Mode – Craft programs to your hearts content: with your toolbox of functions anything goes!

Everything Has Changed
With Alpha 2.0, we rebuilt the entire game from the ground up. Everything from the design, programming and aesthetics of the game has been completely overhauled, in delivering the game that you see today.

2.0 will serve as the new basis of Glitchspace going forward. In future updates, you can expect more levels, updates to the art and sound, iterations and refinements made to the core programming mechanic and an enhanced sandbox mode being introduced.