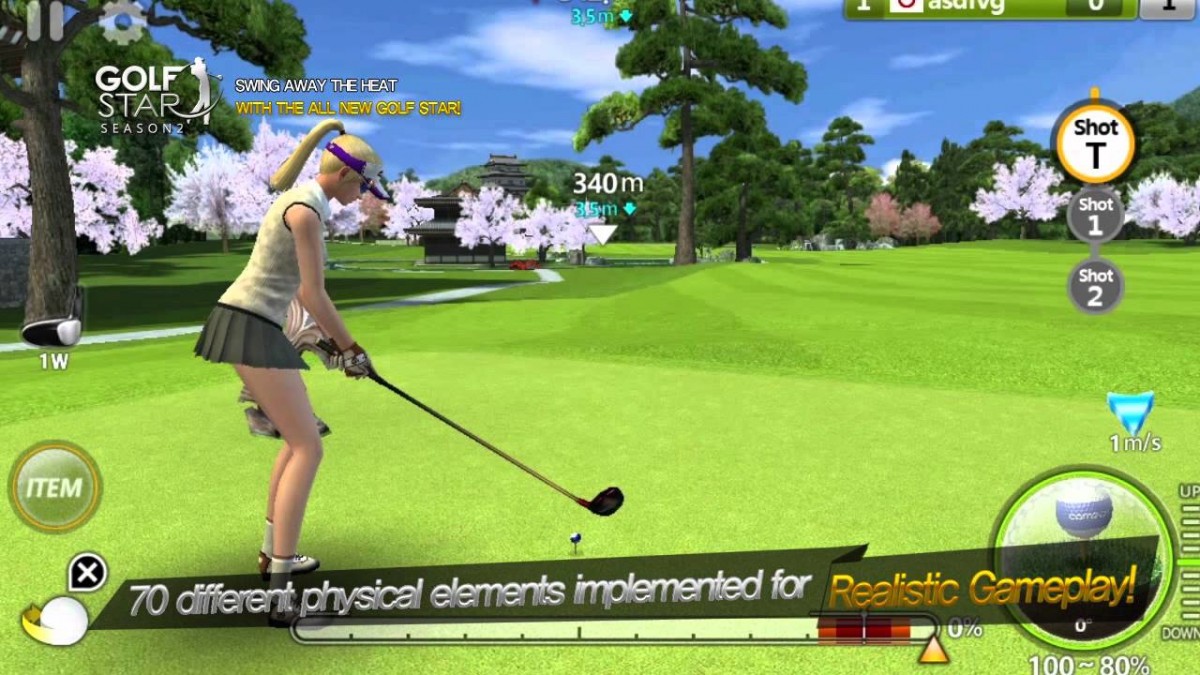 Additionally, three key items have been added to assist in gameplay:

Providing fans with immersive content updates and high-quality gameplay, Golf Star has continued to solidify its position as one of the top mobile golf games in the global market. Since its inception in 2013, the game has amassed more than 28 million downloads worldwide, becoming the number one selling Sports game in the App Store across 66 countries. Golf Star is available on iOS devices via the App Store.