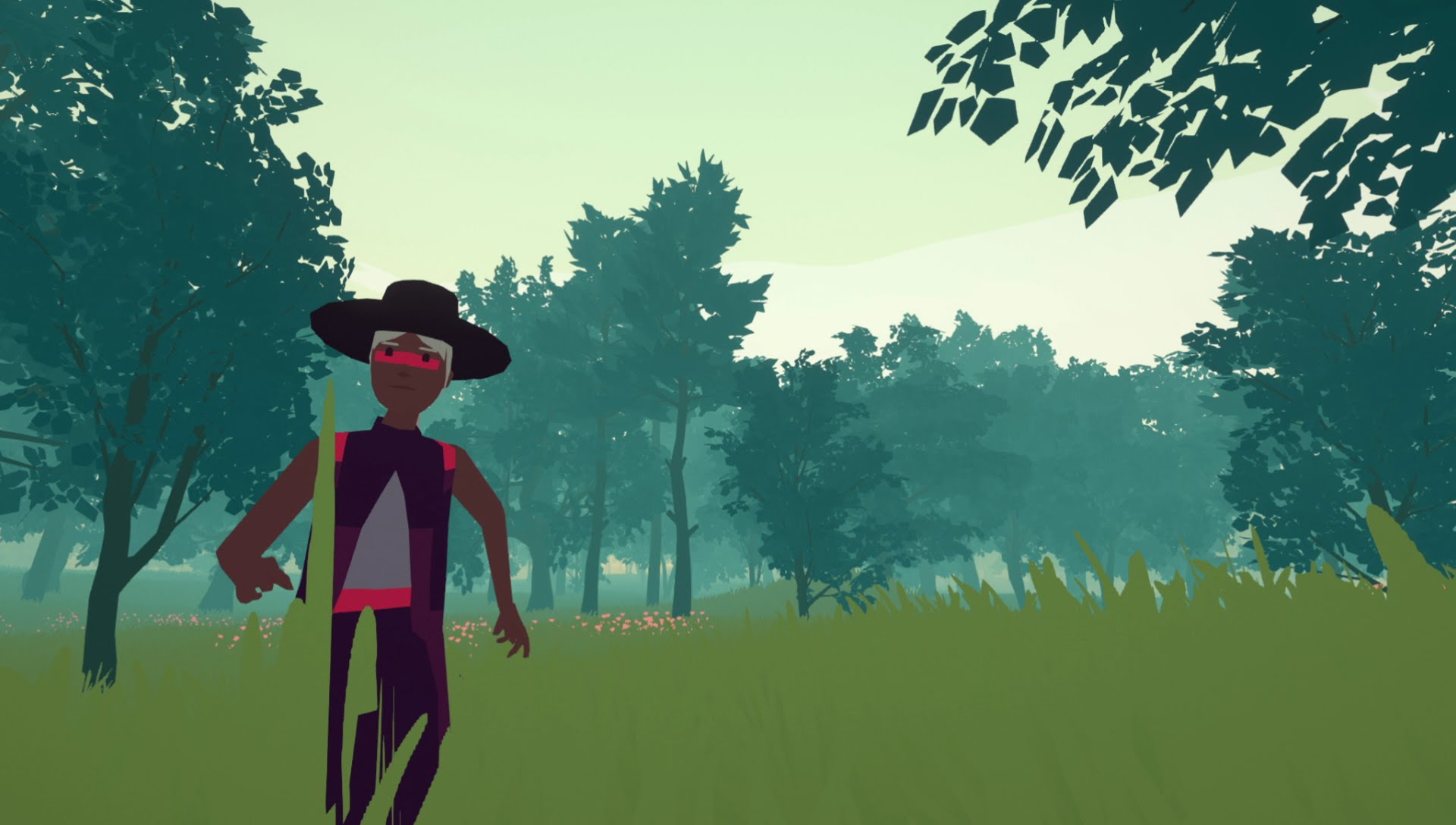 Great Cascade is an open world game where your actions matter.

Maybe you deliver an item for a guy. He gives you a reward and likes you a little more. Or maybe instead of delivering the item, you sell it to the highest bidder. Now the guy hates you. He tells his friends and they hate you. You’re rich, but on the run.

It’s not a morality system. It’s not a scripted story with branching paths. It’s a system of cause and effect. Characters have unique personality traits, memories, and goals, so they act and react differently. Your actions build your story.

Give, take, save, kill, inform, hide, be loyal, betray. Do what you want, and deal with the consequences.

HistoryGreat Cascade began as a bunch of ideas on dynamic character AI. It was fueled by talks from Clint Hocking on emergent gameplay and frustrations with Red Dead Redemption (one of my favorites) forcing me to kill folks for no good reason, or failing missions for killing the “wrong” person.

Real work began mid-2014. Character AI was the focus for the first year. Once I had a solid foundational system (oh, hey this works), I began on the visuals. I opted for an art style that I could execute relatively quickly and was somewhat in my wheelhouse.

Great Cascade is my first big game. Sinking so much time into a single project can be scary, but I’m really proud of how it’s shaping up.

Features§ Open world, open story, single-player.
§ Characters remember and react to the actions you and other characters take.
§ With every new game, the characters’ traits and relationships are randomized, so you always get a new experience.
§ Beautiful landscapes to explore.