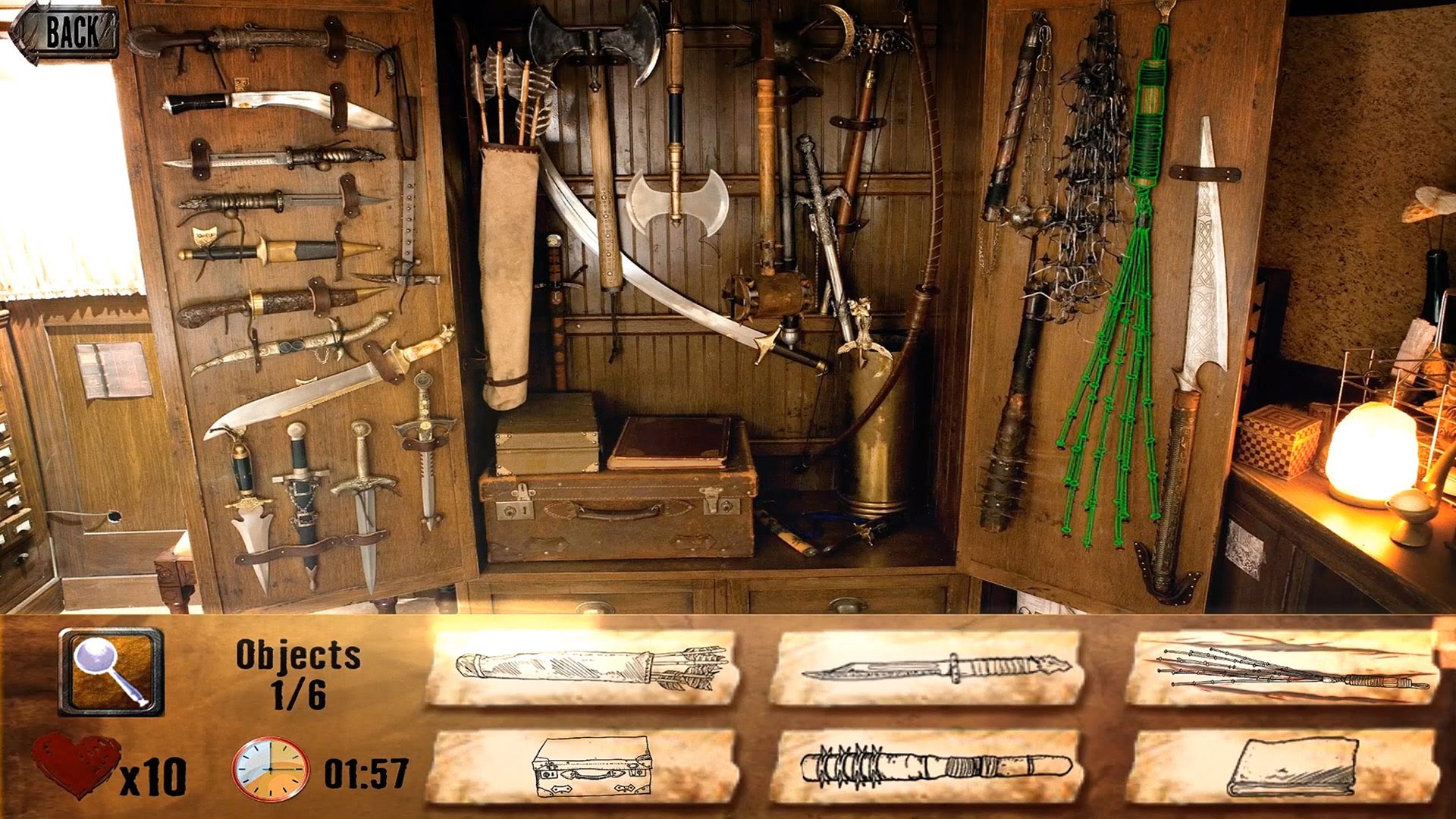 New game will bridge the gap between Season 5 and Season 6, and is available on the Apple App Store and Google Play starting today

Midverse Studios, a Silicon Valley mobile gaming developer, in conjunction with its publishing partner Ever Dead Studios, announced today the general availability of Grimm: Cards of Fate, based on the hit NBC television series Grimm.

The game’s release now will allow fans of the show to engage with their favorite characters and creatures from the Grimm TV series in ways that complement the overall Grimm storyline, acting as a bridge between the season 5 finale, which aired on May 20, and the recently announced upcoming sixth season on NBC.

“Our unique Watch and Play experience means that fans can relive the experience of their favorite episodes and creatures from Grimm,” said Rizwan Virk, co-founder and CEO of Midverse Studios. “Moreover, when the show is on the air, we will be able to release content related to that episode immediately for a truly unique, integrated trans-media experience. In this way, the mobile game becomes an extension of the show.”

Quests inside the game are based on individual seasons/episodes of the show, resulting in a unique “Watch and Play” experience. As players complete quests and collect cards from a prior episode on their mobile devices, they can easily link to and purchase that episode directly on Apple iTunes or Google Play. Immediately after new episodes from Grimm’s upcoming Season 6 air, viewers will be able to go into the game, complete new puzzles, collect characters and battle creatures specifically from that week’s episode.

The gameplay also includes a core Card Battle “player vs. player” mode, which allows players to battle one another using their team of characters and creatures. Players earn cards from quests that are built on the popular casual gaming mechanics, including Match 3 and Hidden Objects. Players collect families of cards to complete collections that are based on elements of the show. Characters, creatures (known as Wesen), artifacts, weapons and even potions from the unique and popular show are featured prominently in the game.

“With the Grimm television show, the producers and NBC have created an incredible original world of supernatural characters based on the Grimm Brothers texts,” continued Virk “The show has gone on to capture to the imagination of fans around the world, making the incredible library of creatures and characters are a great fit for a collectible card and battle game.”

Grimm: Cards of Fate is built on Midverse’s Undead Engine, which can be used to bring characters, content and storylines from popular IPs, including sci-fi, horror and fantasy, to life in an engaging mobile gaming format.