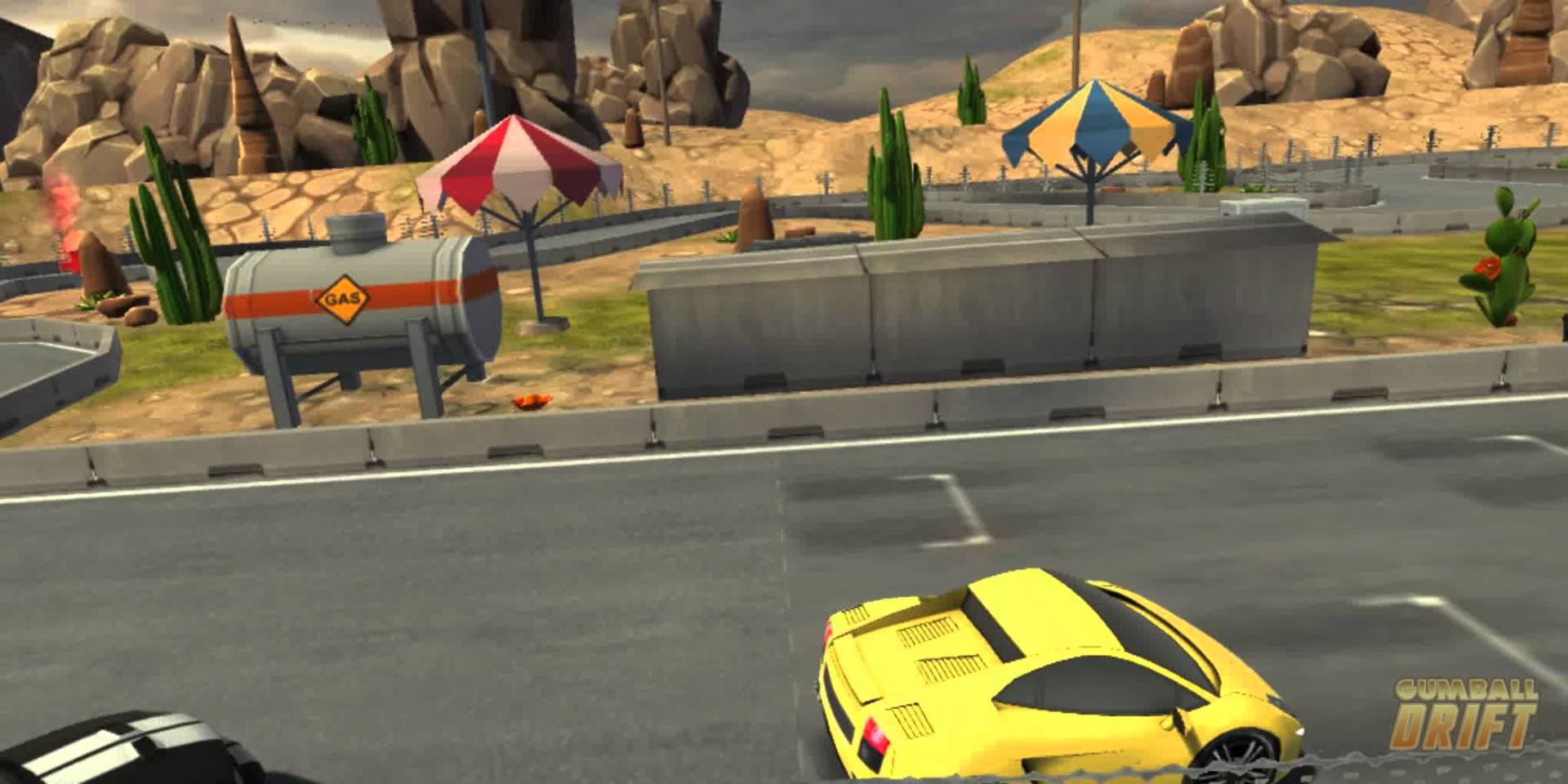 Austin-based VR studio Ghost Machine has announced that their latest game title, “Gumball Drift” will be available for the HTC Vive VR platform at this weeks’ launch on April 5.

The game available tomorrow from the digital download service steam and the studio webpage features a miniature racing league that can be played seated, or at room scale on the HTC Vive, will be the first official release from the studio on the new VR platform.

“I’m really excited that we are able to be part of such a well orchestrated and amazing launch of such a ground breaking product as the HTC/Valve Vive.” commented Neal Nellans, CEO of Ghost Machine. “It’s been a pleasure to work with the great partners at HTC and Valve, and we are looking forward building many more games for their platform.”, added Nellans.

The game, which features both single player and multiplayer modes, allows players to control race cars in a miniature environment against one another. Using this unique perspective, Ghost Machine was able to eliminate all of the motion sickness usually associated with Virtual Reality. “With 10 different racing environments and 3 different difficulties, I expect players to be immersed in the game for longer periods of time and comfort was a primary focus.”, Nellans mentioned.

HTC Vive is an upcoming virtual reality headset being developed by HTC and Valve Corporation. This headset is designed to utilize “room scale” technology to turn a room into 3D space via sensors, with the virtual world allowing the user to navigate naturally, with the ability to walk around and use motion tracked handheld controllers to vividly manipulate objects, interact with precision, communicate and experience immersive environments

About This Game
Based on the classic arcade racing style and console kart racers, this Fast Paced racer bring you into the track in virtual reality. With both utility and sport vehicles, Gumball Drift takes you on a tour of the world. Racing both on and off road, gain powerful pickups and added awards while you hold the lead and leave your opponents in the dust!

Gumball Rally is a arcade racer that takes you back to the fast paced action of top down cart racing, now in virtual realty! Take to the track with a God like perspective, with complete control of your racing vehicle with a joystick controller.

Avoid contact with the other racers to keep your car in one piece, or else you might find yourself in a fiery wreck. Use helpful power ups found around the track, like car repair packs, protective force fields, and even speed boosting nitro. But watch out, your opponents can use those pickups as well, and might fight you for them.

Race either by yourself against some competitive AI, or with friends via online multiplayer in a virtual reality race room, where you can talk smack and watch the other drivers in a remote racing league.

For those brave enough to join the battle with the Oculus Rift or at Room Scale with the HTC Vive, a VR version of the game will put you directly in the race as you experience remote miniature car racing. Complete VR immersion can be experienced with in-game VR menus, HUDS, stats, controls and gauges.