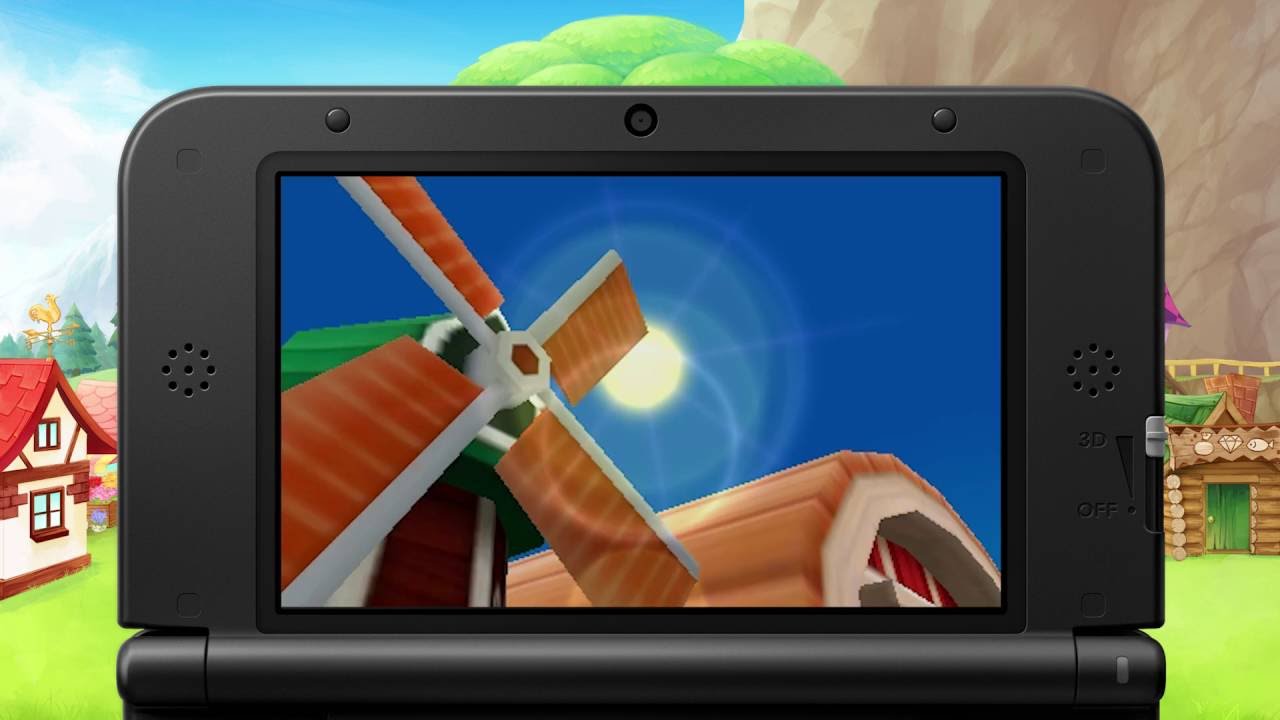 Natsume Inc., a worldwide developer and publisher of family-oriented video games, today launches the all-new Harvest Moon title Harvest Moon: Skytree Village for the Nintendo 3DS. The game is available beginning today at video game retailers including GameStop and the Nintendo eShop for $29.99.

“With Harvest Moon: Skytree Village, we have taken the opportunity to completely revamp the character art and made major improvements that players will find very exciting,” said Hiro Maekawa, President & CEO of Natsume.  “The game has a wide selection of marriageable candidates and a strong storyline, so we think fans of the series will be very pleased with this all-new game.”

With a completely new story, players will be challenged to restore the seven legendary Skytrees that make the town so iconic and bring power and prosperity to the land around them. Along the way, they’ll meet a new cast of characters (with a few returning familiar faces), alongside a brand-new art style, new character models, and more.

With user-friendly tutorials, players will immediately be able to jump into the thick of things, customizing their farm by raising and lowering the land, creating rivers, ponds, and more. Upgraded tools will assist farmers in shaping the land more efficiently, and afterwards they can kick back and relax in their boat to do a spot of fishing! It won’t be long before they’ll need to weigh anchor to care for their newest herd animal: the Poitou donkey!

Play as a boy or a girl, woo bachelors and bachelorettes, and start a family!
Completely new story with tons of interesting new characters!
Terraform your land any way you like!
New crops and flowers to discover!
New fishing mechanics: expand waterways and catch rarer fish!
A full town with many residents, each with their own personalities and quirks!

Harvest Moon®: Skytree Village is available now at a variety of retailers, such as GameStop and Amazon.com and can be purchased digitally at Nintendo’s eShop for $29.99 USD.