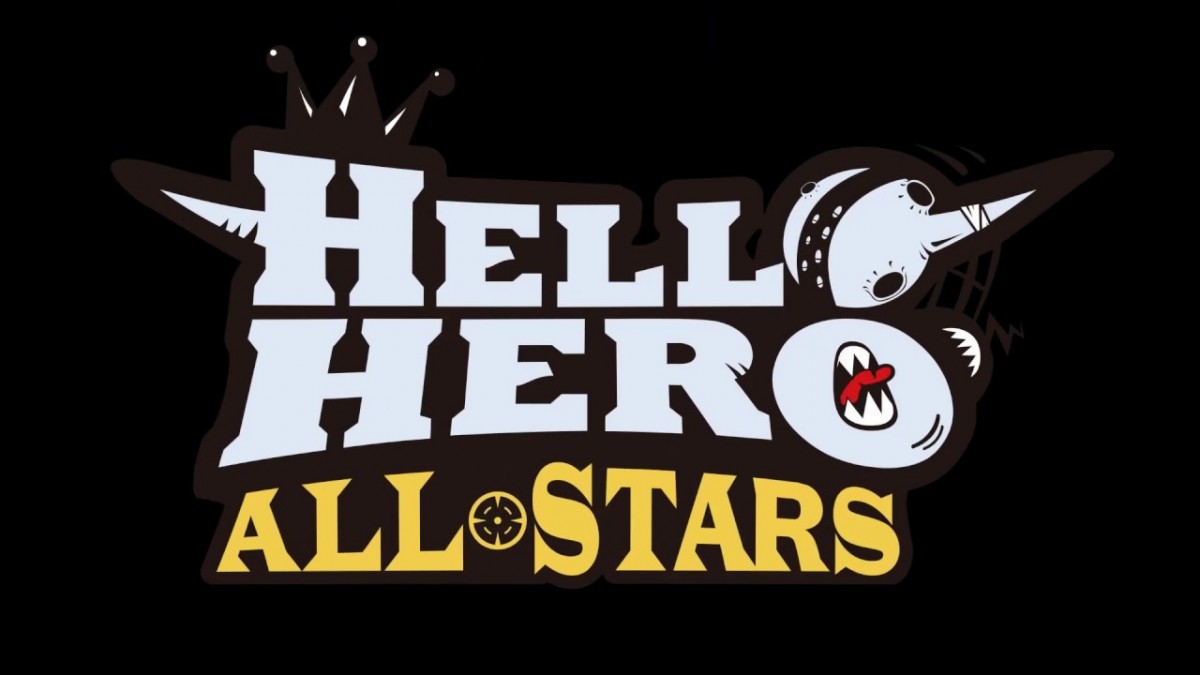 After the success of Fincon’s two previous titles Hello Hero and Hello Hero: Epic Battle, the developer is back with a new title, Hello Hero All Stars, where the players will meet again with all the fantastic heroes of the Hello Hero series in an exciting new 3D adventure.

The idle style mobile RPG promises unique combat functions, a large selection of heroes to collect, thrilling game modes and a stunning universe with high-quality, full 3D graphisms and an eye-catching cartoon style to enhance the charms of the characters.

Hello Hero All Stars features all the heroes of the 2 previous games of the same series, along with original heroes exclusive to this new Hello Hero chapter. The players can collect, upgrade and team up their heroes as well as equipped them with various items and gears for even more power and strength.

Along with its truly stunning graphics, Hello Hero All Stars offers no less than six different game modes for hours of immersive gameplay. The main lobby displays the Adventure mode where the player’s team will have to move along a never-ending road full of enemies and defeat them along the way to gather new heroes, equipment and unlock new quests to discover in the Mission mode. The Adventure mode is a continuous gameplay that also runs when the game is off as the race against one’s rivals never stops.

Hello Hero All Stars is also introducing a new coordinate system, which players can use in different game modes. With this system, each hero has a specific direction and number of moves attributed. The player will then have to strategically gather the heroes necessary to reach the quest target on the map and collect rewards.

Hello Hero All Stars will be available for free on both Google Play Store and App Store globally, except for Korea, Japan, China and Taiwan.