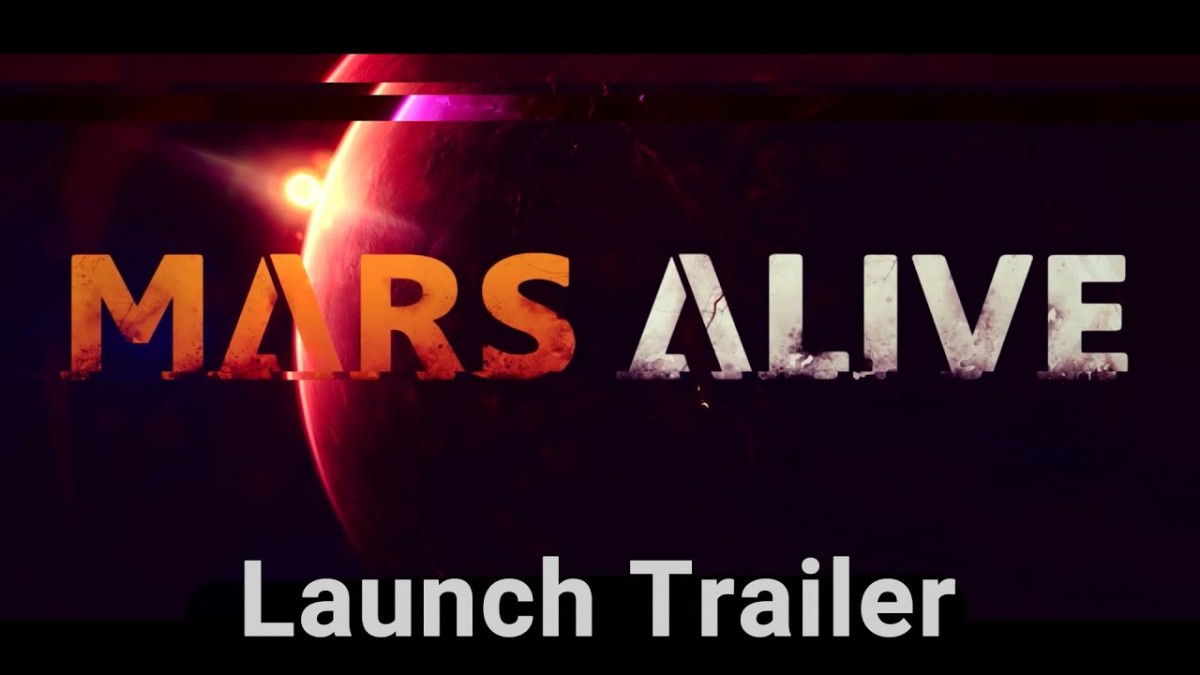 In 2045, all the cultures, technologies and innovations on Mars have vanished under a terrorist attack. The player would face the severe weather, day and night, and other challenges in natural conditions through the first-person view.

On This Rusty Land, What Are You Living For?

Mars Alive is a PlayStation VR survival game that combines adventure, exploration, and narrative. As a survivor of a conspiracy, the player has to face the harsh living environment of Mars. In the end, can you uncover the mystery, escape from Mars, and recover lost memories? It all depends on each of your actions and choices.

Developers behind this game recognized that for a game like Mars Alive, both visual and audio affect players. The team partnered up with Somatone Interactive, a professional game audio studio located in San Francisco for all of Mars Alive’s audio effect.

Survive On Mars
Mars Alive provides players a complete planting simulation system, allowing players to grow a variety of crops, control the temperature, humidity, and water alternately in the cabin. Players can choose to be a happy farmer on Mars, watering and fertilizing plants every day, making your crop into a few side dishes and leaving all the tasks alone.

Realistic Environment
There are a series of mechanisms forcing players to leave their comfort zone. Different indicators show the players the degree of hunger, fatigue, thirst, and more. Whichever declines will directly threaten life. Energy is being consumed as long as the character is alive.

Multiple Endings
Mars Alive is a semi open-world game. It is up to the player to explore the game and experience it exactly the way he or she likes. However, it is impossible to reach the final goal by just staying in the cabin and growing the crops. Only by facing the danger and solving the troubles directly can the players truly experience the various endings in the game and uncover the truth behind the story.

Immerse Between In-Game and Reality
Mars Alive carefully intergraded game time with reality, letting players experience the game on an elevated level. With a game time of 8 hours,  which equals to a day at work, players who like a challenge can experience “A Day on Mars” if played in one session.