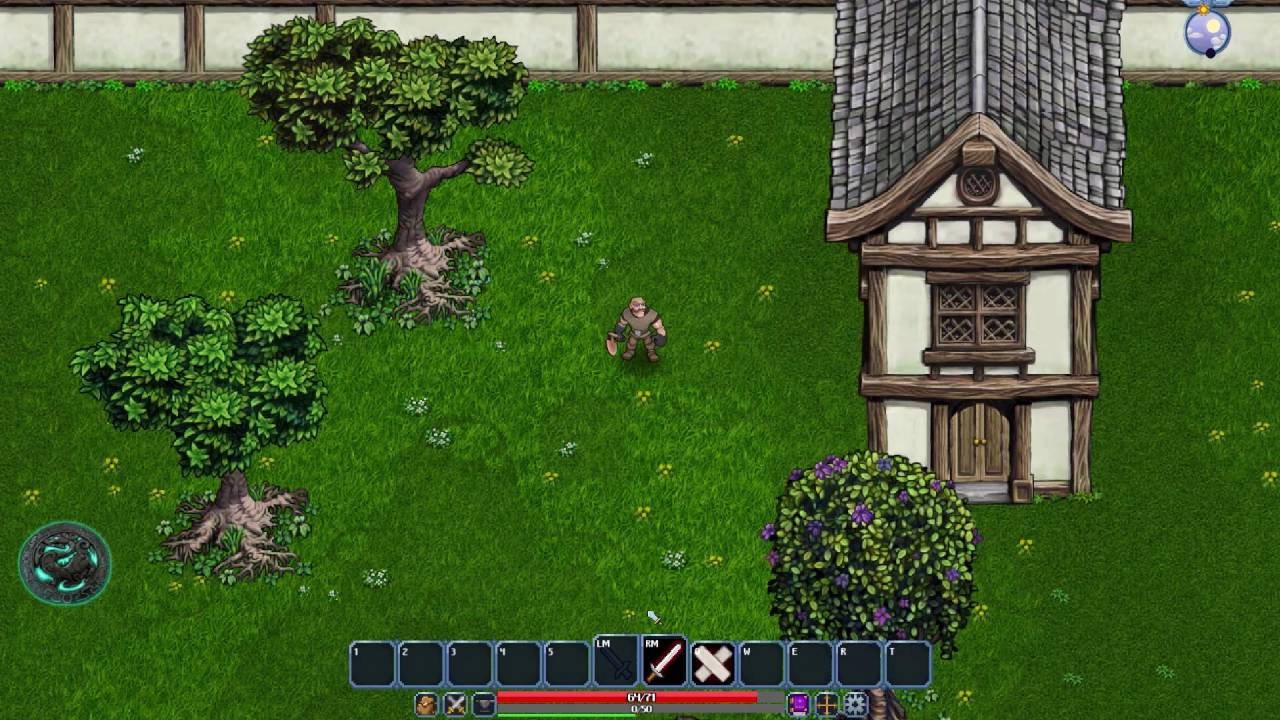 Pixelmage Games, an independent games studio formed earlier this year by a team of industry veterans, announced today that Hero’s Song, a new open world 2D pixel art action RPG, is now available for download on PCs worldwide through Steam Early Access at $19.99 USD, Hero’s Song recently entered its Alpha phase of development inviting Indiegogo offering backers to be among the first to experience and play out the game’s living world fantasy.

“We’re investing in Hero’s Song for the long term so it’s important to us that we’re transparent through the course of the game’s development,” said John Smedley, CEO of Pixelmage Games. “We are making a game that the community and our own developers want to play, and having players involved in the process from the beginning is an important step in bringing the best of this virtual world to life.”

Patrick Rothfuss, the #1 New York Times best-selling author of The Name of the Wind and a principle lead in crafting the Hero’s Song universe added, “It’s been such a delight to work with this team. They’re such profs. Veterans who want to make something fun and familiar, but who know there’s no real point unless you’re bringing in genuine innovation too. And seriously, Hero’s Song is different. I’ve never played a game that lets me create my own world, THEN go out and have an adventure in that place I’ve helped shape. Well… I have experience something like that once, but only if you count my books as a game.”

Hero’s Song is being developed by a core team of nearly 20 seasoned industry veterans, including former Sony Online Entertainment President John Smedley, and Lead Designer and EverQuest Co-Creator Bill Trost. The development team will be fully transparent in its approach to early access for the game and will share roadmaps with the community that define what the team is working on. Hero’s Song Early Access will offer different experiences within the game nearly every day as updated builds are added regularly with new features, abilities, progression paths, characters, navigation improvements, bug fixes and more during the final polishing and balancing stages of the game.