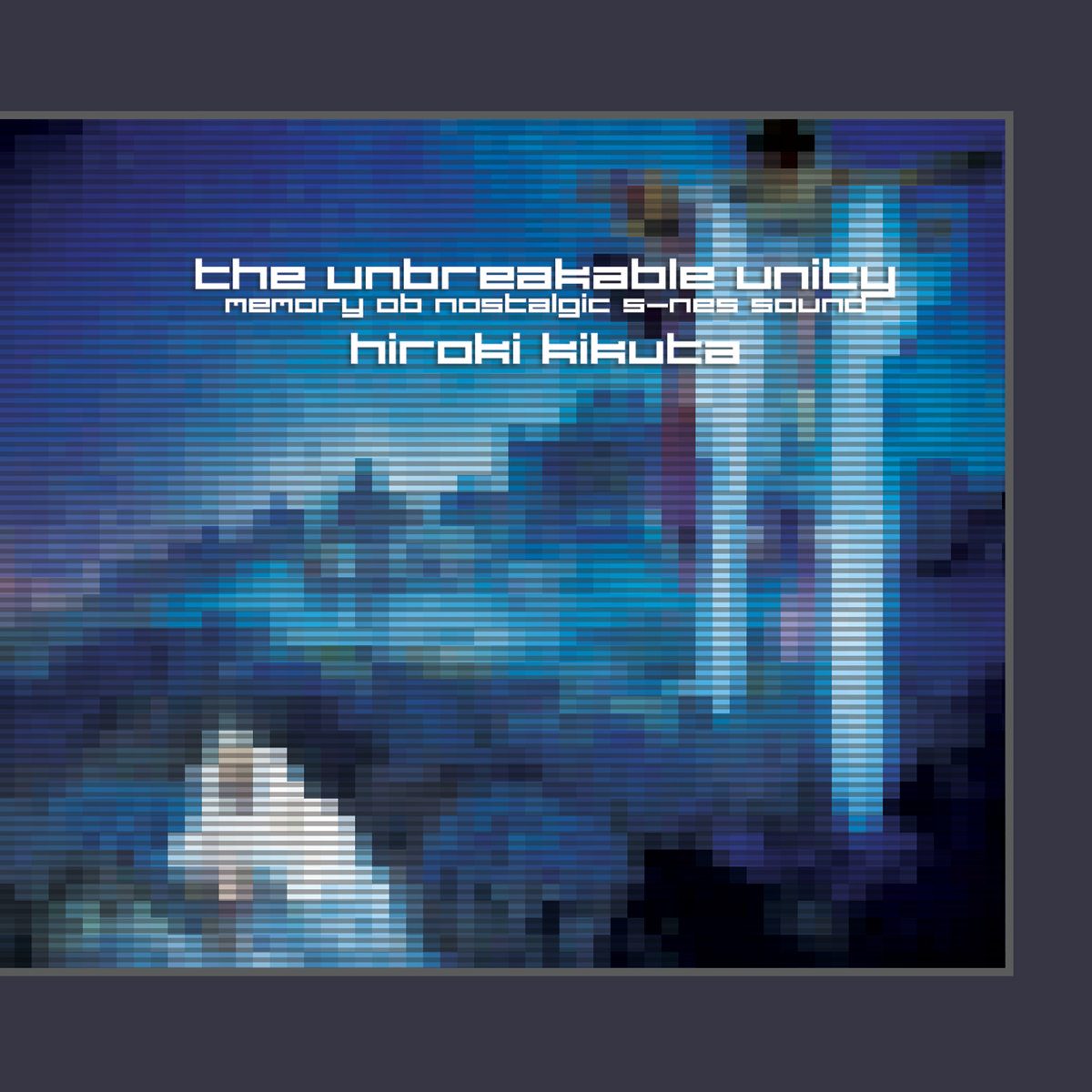 Composer Hiroki Kikuta is pleased to present a special thank you to his long-time fans with The Unbreakable Unity, a 16-bit adventure inspired by his SNES/Super Famicom-era works including Secret of Mana and Trials of Mana. The album comes via single track clocking in at nearly 40 minutes in length, requiring listeners to immerse themselves on the SNES-flavored fantasy theme featuring prominent woodwinds and an ambient soundscape. The Unbreakable Unity: Memory of Nostalgic S-NES Sound is available now on Bandcamp:
The Unbreakable Unity: Memory of Nostalgic S-NES Sound on Bandcamp
“The distinctive SNES sound was a result of hardware specifications,” notes Hiroki Kikuta. “To tell the truth, it reminds of the many laborious days I spent on this music in the past. However, I recently found anew that the SNES sound is extremely important for people who played RPGs in the ’90s. Many become happy when they hear this good old SNES sound. I enjoy it, too! So I decided to create new SNES music that is fresh yet nostalgic!”
The Unbreakable Unity serves as the soundtrack to an imaginary historical RPG steeped in folklore. The idea and scenario occurred to Kikuta after viewing Czech artist Alfons Mucha’s The Slav Epic. He envisions The Unreakable Unity serving as as the theme for a dark natural dungeon or a confusing forest.
About Hiroki Kikuta
Hiroki Kikuta is a veteran videogame composer based in Tokyo, Japan who’s best known for his work on Squaresoft’s beloved SNES RPG, Secret of Mana and the recently-released Trials of Mana which appeared for the first time outside of Japan in 2019. While at Squaresoft, he also scored Soukaigi on the original PlayStation.
Kikuta then struck out on his own as an independent game developer, creating, directing, and composing music for the PlayStation title, Koudelka. He’s since been actively involved in writing music for indie games in Japan and abroad, most recently completing work on Indivisible and starting on music for Hazelnut Bastille, Orange Island, and many others.