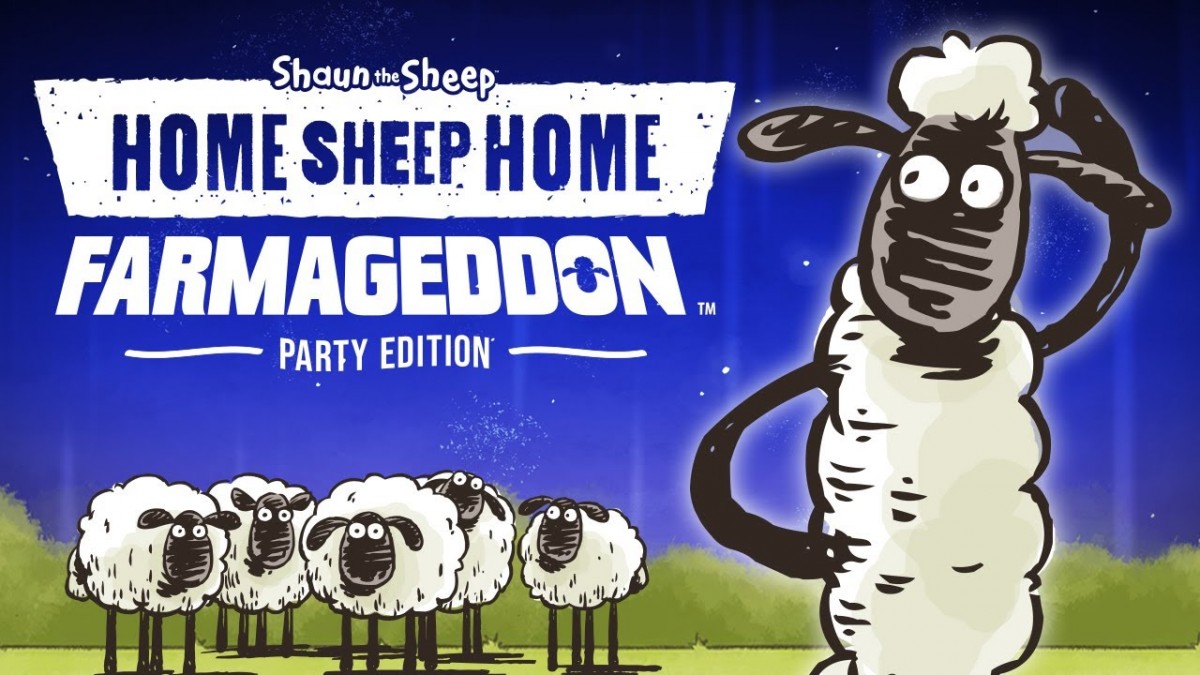 Home Sheep Home: Farmageddon Party Edition contains all of the gameplay from the much loved previous games, remastered for console with a wealth of new features and content to play with family and friends.

New multiplayer features enable co-op support for players to work together to solve challenges and help Shaun, Shirley and Timmy find their way back to the green grass of home. Their epic adventure will take them underground, through the streets of London and deep into space.

A suite of action-packed, movie themed party games bring some extra-terrestrial chaos to the farm with a visit to the Farmageddon theme park. Family and friends can compete in a series of madcap fairground games hosted by a new character from the movie, an alien named Lu-La, who has crash-landed near Shaun’s home of Mossy Bottom Farm.

The game has been co-produced with Bristol developer Mobile Pie and is available worldwide on Nintendo Switch™ and Steam on Windows PC. On Android mobiles, the game is coming soon exclusively to cloud gaming service Hatch.