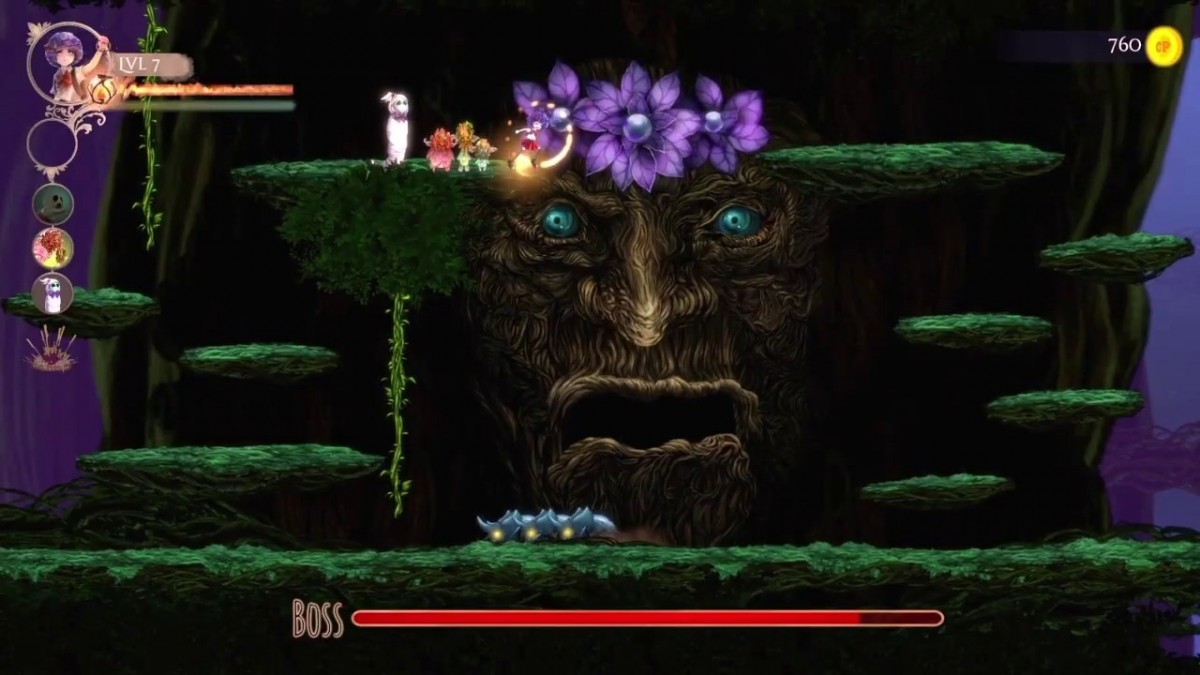 Aksys Games announced the release of Ghost Parade for the PlayStation 4 system, Nintendo Switch and Steam for Windows. Developed by Lentera Studio, Ghost Parade is a fiendishly challenging and visually stunning side-scrolling adventure that weaves classic metroidvania-style gameplay into a unique and immersive world based on Indonesian mythology.

Ghost Parade follows the adventures of Suri, a young girl who gets lost in a mysterious forest on her way home from school. What starts out as one girl’s quest to get home on time soon becomes a fight to save the forest and its various supernatural inhabitants from shortsighted humans trying to level the forest for profit. It’s up to Suri and her newfound ghostly allies to save their home from the true monster—man.
Key features of Ghost Parade include:
Ghost Parade is rated E-10+ by the ESRB.