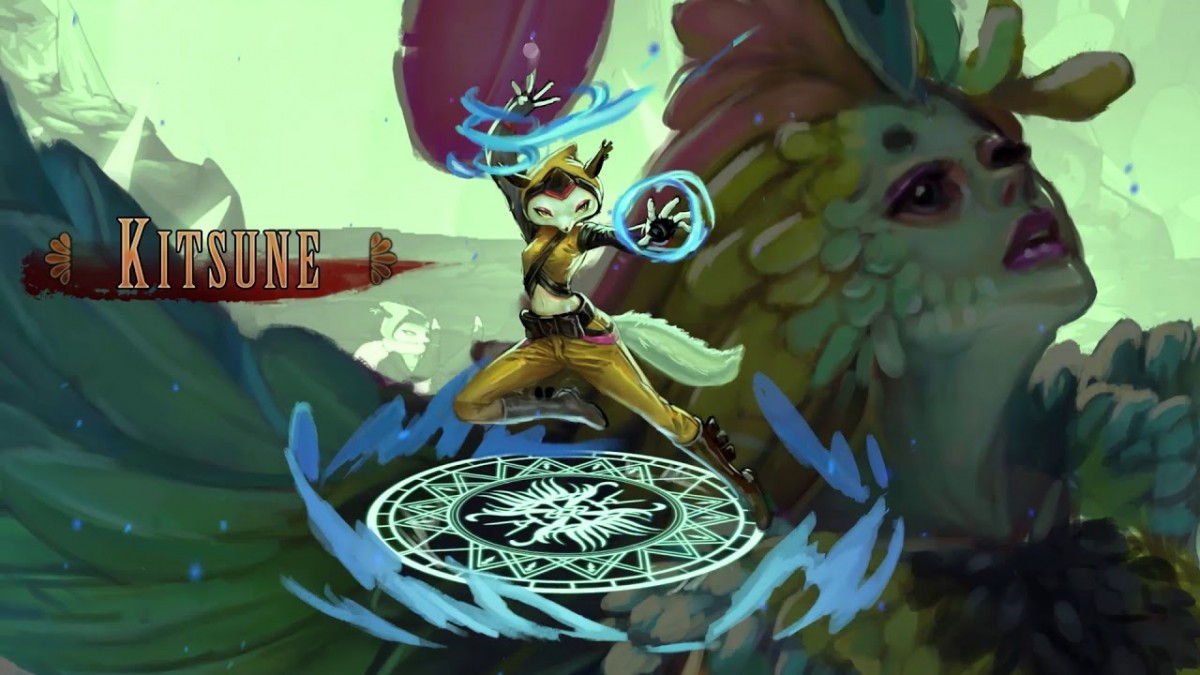 Dusty, the fighter rabbit is now unleashed on PS4! Joining him are his trusty companions, Kitsune (ninja fox), Darg (deer with brute strength), Leo (arms specialist lion), and Snow (the sharpshooter leopard). They are up against something ancient and evil, and the heroes must seek the powerful Guardians to help end the occurrence of the 2 dark moons.

Wield the powers of the elemental bestowed by the Guardians, freeze lakes with the power of ice, smash minions with the strength of the earth, or fire up your fists in flames to bust away ferocious creatures of darkness!

“Dusty Raging Fist” is a side scrolling action game developed by PD Design Studio Pte Ltd. The game is beautifully hand drawn in 2D graphics. There’s tons of combos to unlock and upgrade, frantic platforming to conquer. And of course lots of fighting action with hack and slash goodness.

“Dusty Raging Fist” is a story about heroes stumbling upon powers and using them to fight a good cause. Prompted by the visit of a helpless child  by the name of Elijah, Dusty and his companions set out to save kidnapped children from villages, and discovered the reason behind the 2 dark moons. Our heroes went out of their way to confront the evil that has plagued the land.

“Dusty Raging Fist” combines traditional side scrolling action with modern game play. In addition, we’ve incorporated strategic characters to mix up the hack and slash experience. We have a sniper character called Snow where players can call upon in a first person perspective to snipe pesky enemies from afar. You can also use an artillery function to bomb enemy clusters during brute fight. Even though Dusty Raging Fist is about good old fashion brawl, the use of summons for instance, coupled with these additional strategic characters will heightened the entire experience.” said Ken Poh, co-designer of the game.