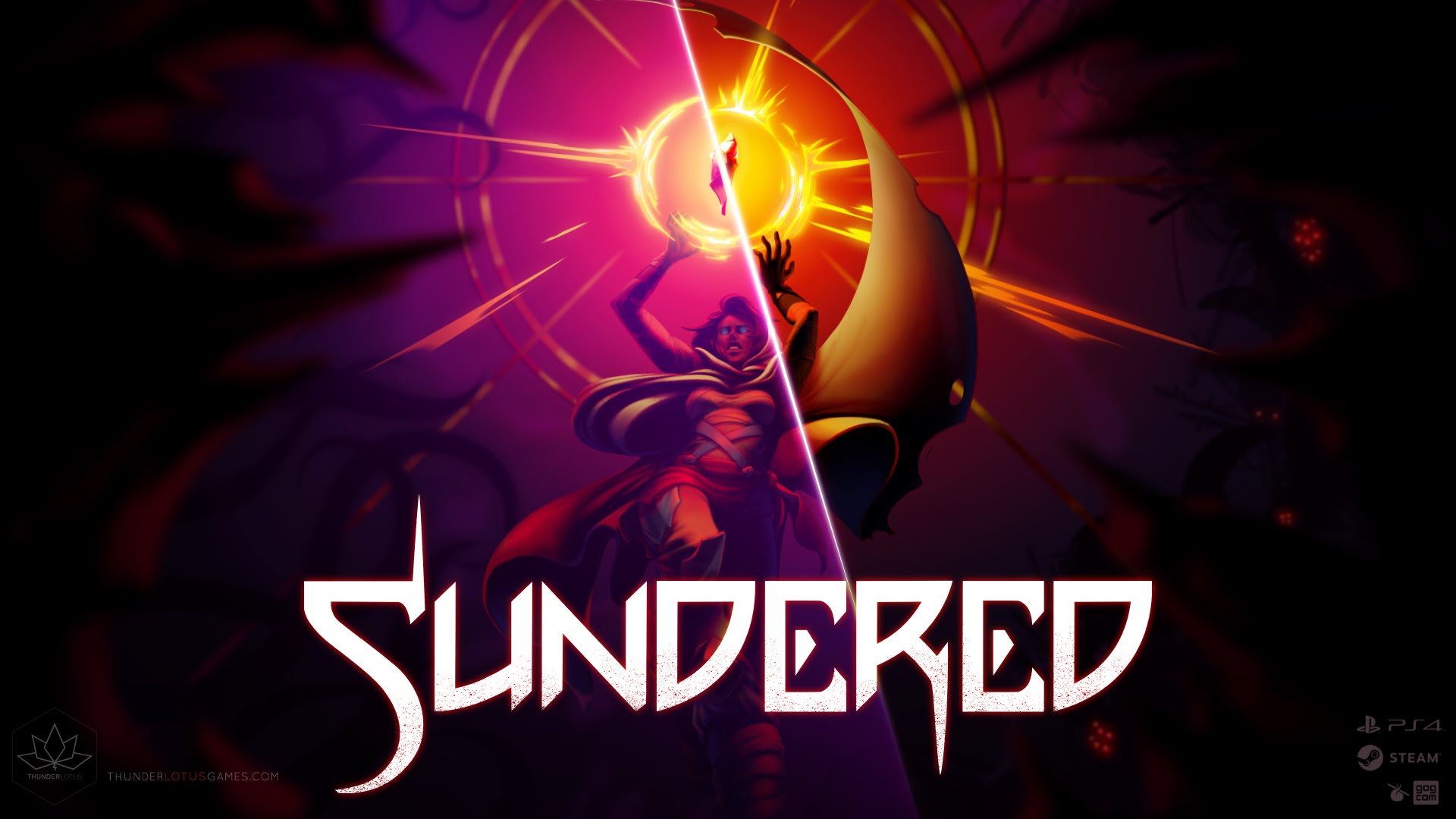 Thunder Lotus Games has revealed Sundered, the highly anticipated sophomore release from the creators of Jotun. Sundered, a darkly atmospheric hand-drawn action-horror game, will be released on PlayStation®4, Windows, Mac, and Linux in 2017.

Sundered will make its public debut this week at TwitchCon 2016 (San Diego, CA, Sep. 30 to Oct. 2) with a playable version.

Sundered is a horrifying fight for survival and sanity, a hand-drawn epic from the creators of Jotun. You play Eshe, a wanderer in a ruined world, trapped in ever-changing caverns teeming with eldritch horrors. Harness the power of corrupted relics to defeat gigantic bosses, at the cost of your humanity. Resist or Embrace. Coming 2017.