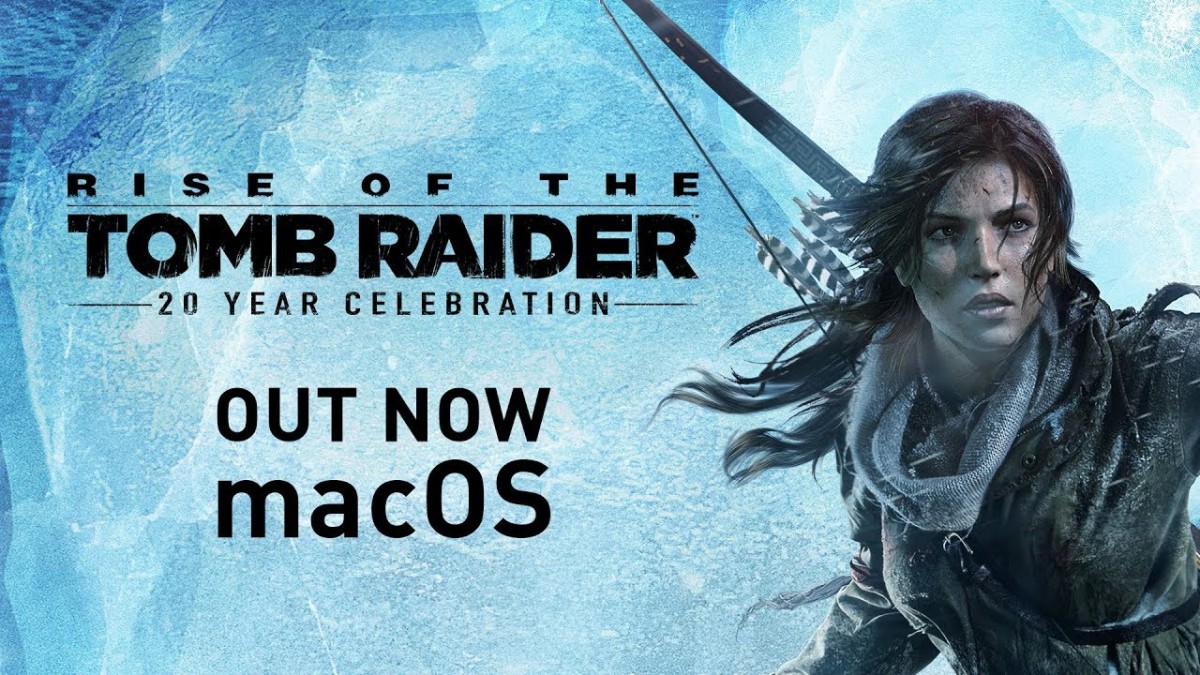 Play as the young archaeologist in a perilous Siberian adventure as she conquers tombs, outpaces rivals, and masters a series of challenging environments to uncover a lost city and the secret it has hidden for centuries.

The game will be supported on the following Macs: