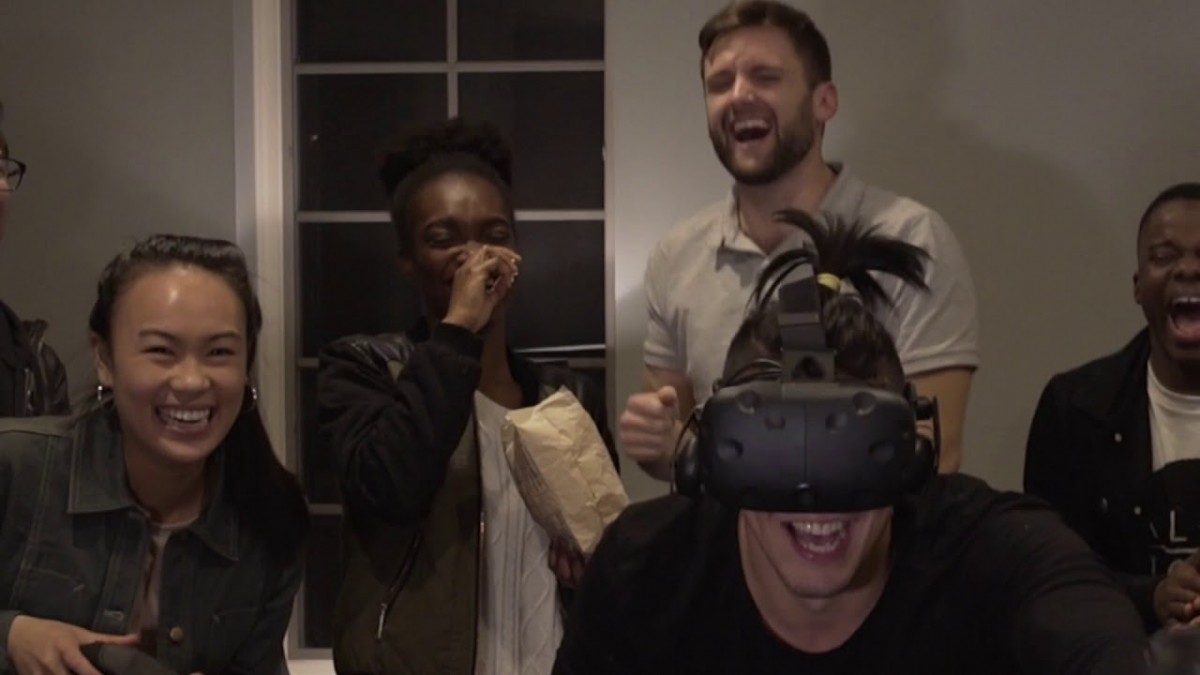 Tantawowa announced their value VR game, The Incredible Game Show has launched. In The Incredible VR Game Show, players are placed in a game show setting where they play crazy mini games against 3 other opponents.

Participants can play against friends and family via local multiplayers or against the AI. Each mini game offers completely different challenges and gameplay mechanics resulting in a fun mix of experiences that result in a great value for new VR headset owners.

The Incredible VR Game Show is available on Steam (Windows PC) for the HTC Vive and Oculus Rift.