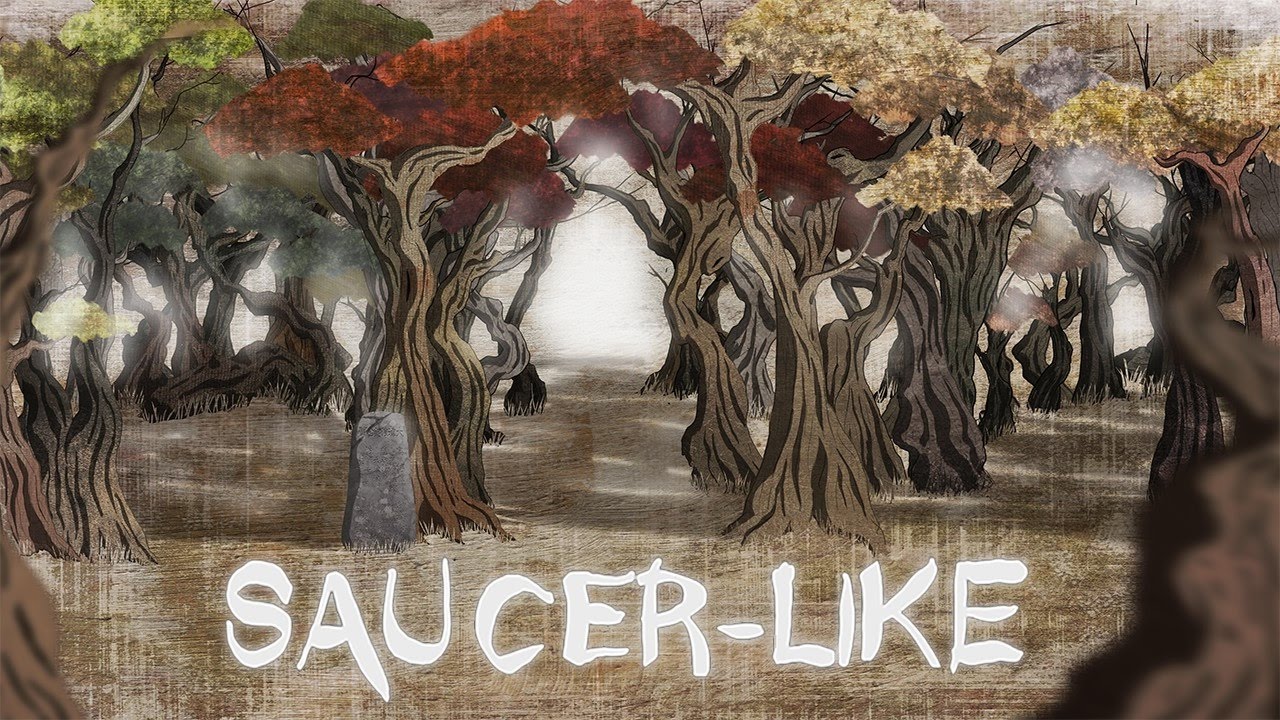 The graphic adventure Saucer-Like, developed by the Galician publishing house Fosfatina and edited by the Publisher Tizona Interactive, lands today on the digital platform of Steam. Saucer-Like allows players to travel through many high-quality scenarios set in the Japanese Middle Ages and entirely crafted by hand.

The protagonist is Yanagi, a young member of the clan of silent guardians and forest dwellers. He wakes up one morning knowing that he has to face the most momentous day of his life. On the day the action takes place, all members of the town must carry out a long anticipated ritual that has been handed down from generation to generation waiting for this moment. Yanagi will have to take an irrevocable decision that could unite him or separate him from his clan forever. Once the ritual begins, there will be no going back.

Saucer-Like is developed under the Unity game engine counting on the classic Point & Click mechanics. This intriguing and captivating story is framed by more than 40 hand-drawn scenarios wrapped in a twilight atmosphere. It also accommodates a minimalist, yet inviting script strengthened by an original, beautiful, and emotional instrumental soundtrack.

Saucer-Like is more than just a videogame. It is an animist fable; a reflection on the role of the individual in society. “In Saucer-Like we aim at involving the user in the story while, by means of audio visual resources, he or she is entangled in the particular atmosphere of this universe, which is halfway between the dark fantasy and Michael Ende’s stories twilight surrealism” explains Fosfatina.

This Fosfatina’s title is already available on Steam for €5.99 (with a 10% launching discount). Texts are accessible in Spanish, English, German, French and Russian.