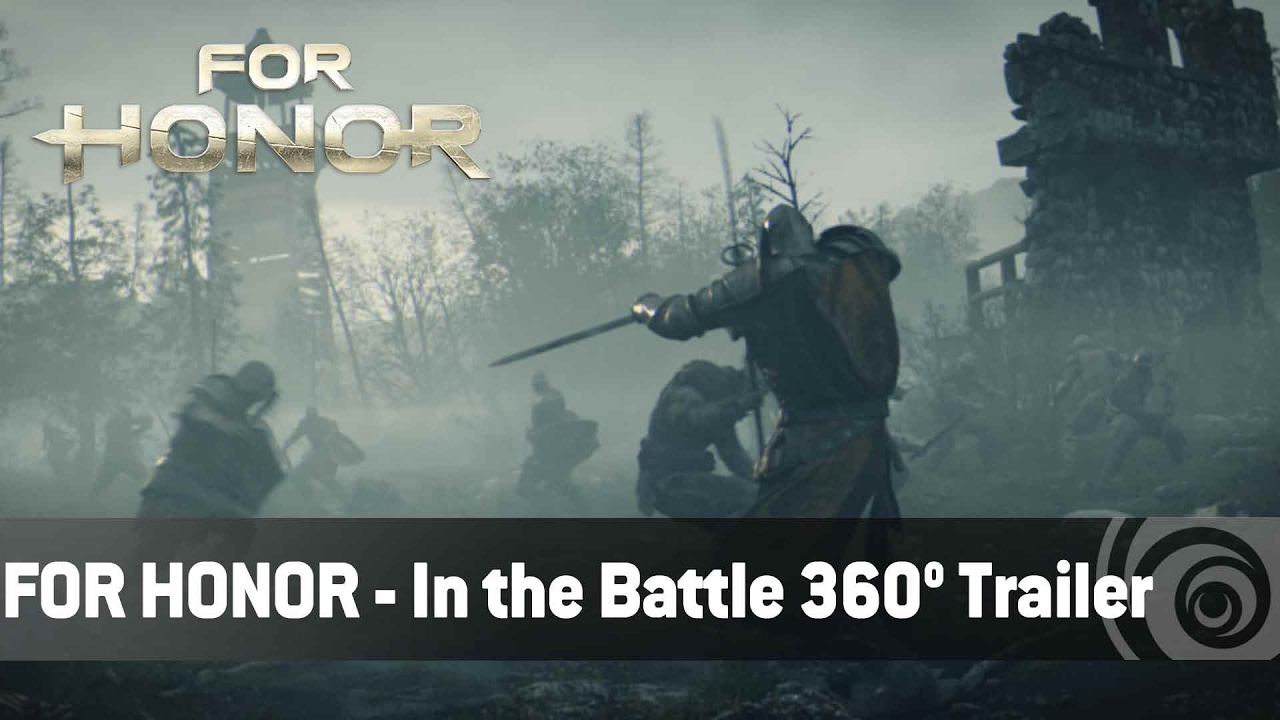 Ubisoft released ‘In the Battle’, a CGI video that transports viewers directly to the centre of an epic clash on the battlefield. This motion-captured, 360-degree video experience introduces viewers to the world of For Honor as Knights, Samurai and Vikings embark in perpetual conflict.

In the midst of a foggy plain, an everlasting war continues as the three great Factions are locked in battle. Each of them strives to rebuild their nations as they take to the frontlines in fierce close-range combat to bring glory back to their people.