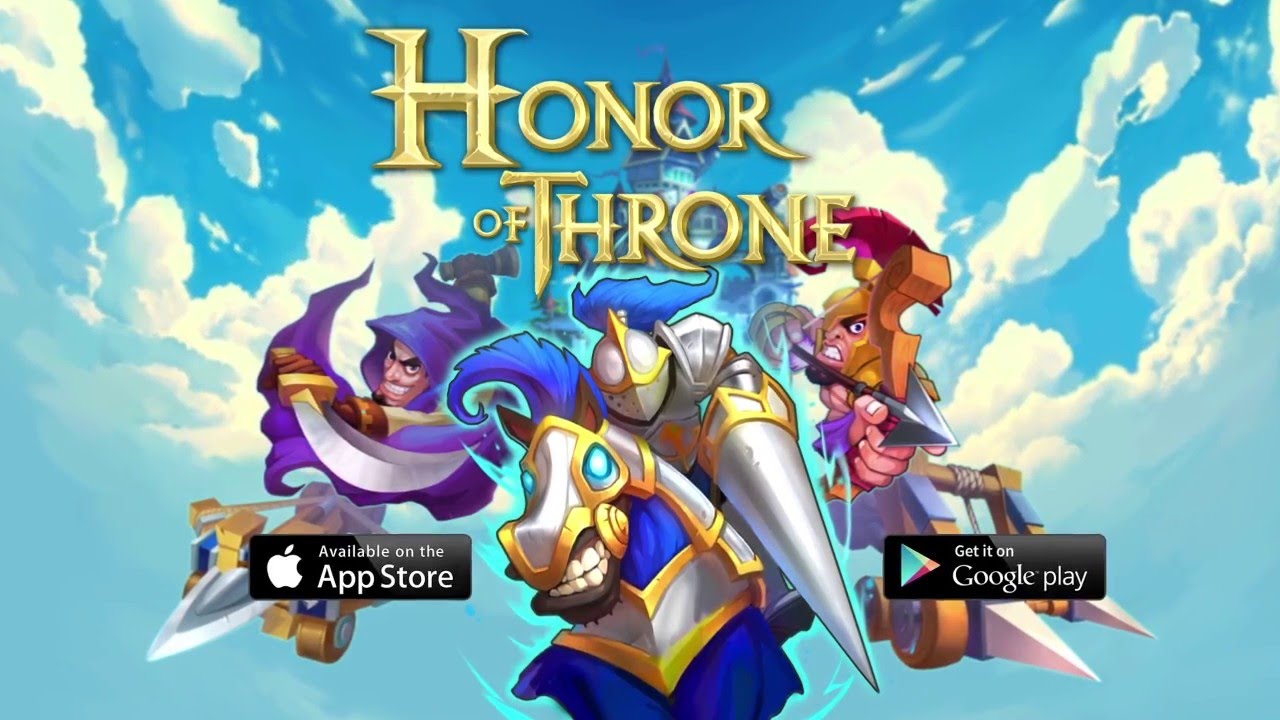 NetDragon has released what they are called a major update for their first chess-based strategic action game, Honor of Throne, on both iOS and Android. This update brings a number of changes as well as new features to the game, including new stuff, a better balanced game competition system and interface improvements.

Honor of Throne’s brand new Ambush Trap and epic Wonders make their debut in this update, while Ambush Trap is only available for Castles of Level 3 and above. The update brings good news that players would receive a Colosseum, a building Wonder, for free after first credit and the Colosseum will increase all troops’ HP and Attack Damage. The wonder is real, isn’t it? The other Wonder Pyramid helps to unlock the 2nd building queue when the Castle reaches Level 3 which makes it possible to upgrade or build two buildings simultaneously.

Outside of the new stuff, there are some game adjustments arriving with the update: Tap one button to accelerate the production of all resource buildings and the recruitment of all Barracks; Noble titles come with daily rewards. Players will be granted titles based on their honor trophies, higher titles equal to better rewards.

Honor of Throne is available for free on both Google Play and AppStore.