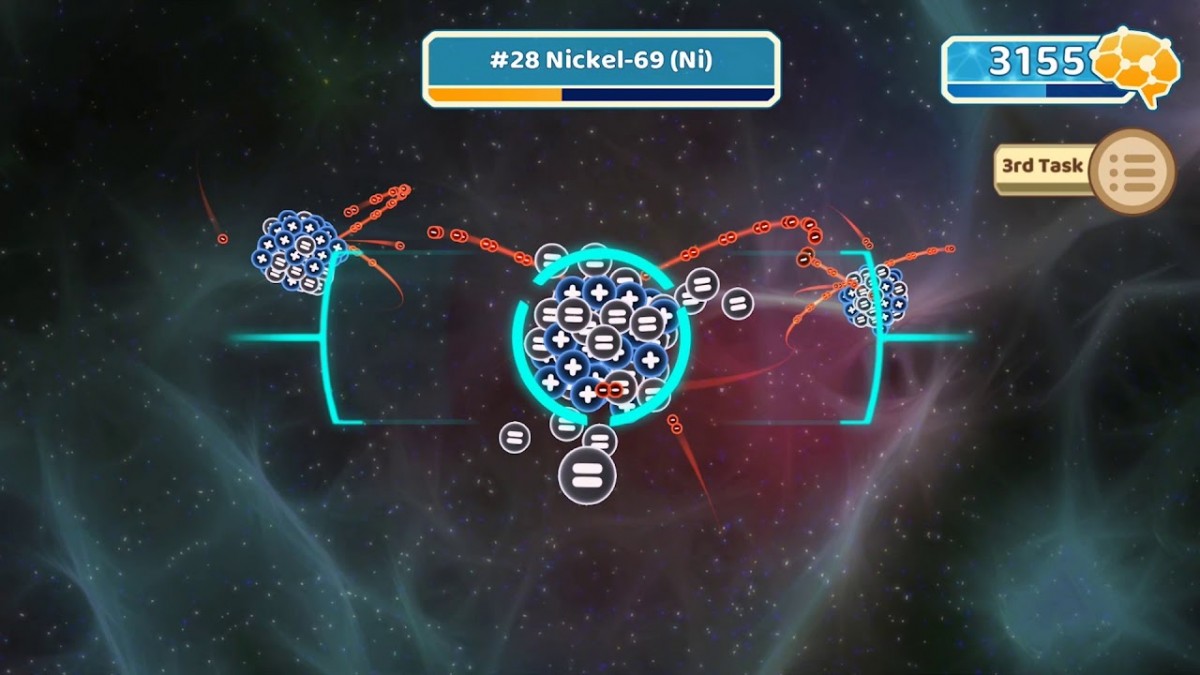 KalamTech has  announced the launch of its latest title Human Heroes Curie on Matter for iOS devices. The game brings back to life ‘the mother of radioactivity’; pioneer physicist, chemist, and the first and only woman to win the Nobel Prize twice – Marie Curie – through a collection of creative problem and puzzle-solving mini-games and exciting numerical challenges, covering educational topics such as the states of matter, radioactivity, physics, chemical elements, uranium, atoms and more. KalamTech’s in-house education specialists have meticulously examined dozens of important scientific literatures to ensure that each section of the game relates to a STEM subject area, offering a well-rounded learning experience for every child.

Young scientists in the making learn all about chemistry by tapping, swiping and dragging their way to greatness as they fire neutrons at atoms, break down pitchblende into ore and isolate like-elements together. Kids will have both their mind and perseverance tested as they explore Curie’s life by performing the same tasks Curie did some 100 years ago, including cleaning a manor house to fund Curie’s sisters’ studies in Paris and maneuvering Curie’s vehicle to avoid debris. Breaking up the gameplay are gorgeous hand-drawn animation sequences that tell the oft untold parts of Marie Curie’s gripping life; from her early upbringing in Poland to the outbreak of the First World War and eventually, recognition as a historical icon.

KalamTech’s dedication to creating a genuinely educational children’s experience is so much so that the team’s in-house education specialists ensure the game closely follows the topics and subject areas as covered by the National Curriculum and that all in-game facts and figures are rigorously checked and researched to ensure maximum accuracy.

Marie Curie is already joined in the App Store by Albert Einstein in Human Heroes Einstein on Time, with Einstein voiced by the iconic Stephen Fry!

KalamTech’s next hero of history, Leonardo da Vinci, will be coming next.
Human Heroes Curie on Matter is available on the App Store at: https://apps.apple.com/tt/app/human-heroes-curie-on-matter/id1447241010