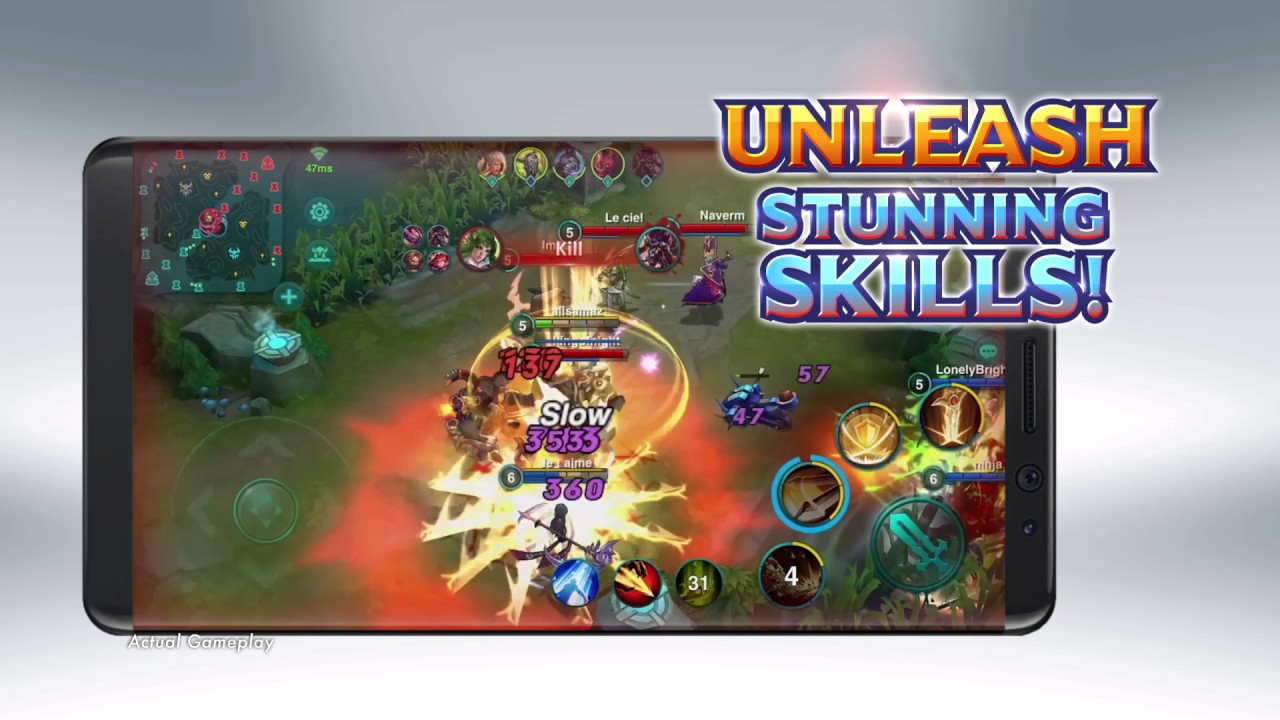 Launch Celebration
uCool is celebrating the Heroes Arena launch with a host of in-game events and rewards, including daily login bonuses and shop discounts on all hero characters for a limited time. Players also will get massive extra gold and in-game items by completing the daily events during the launch celebration time.

Over one million players pre-registered for Heroes Arena through the game’s official website prior to launch. Those who pre-registered received an exclusive hero, Truth’s Light, as well as Gold, Runes, and additional item and enhancement rewards. Truth’s Light will remain a launch-exclusive hero character until he becomes available through the in-game shop later this year.

Heroes Arena is currently available for iOS and Android devices from the Apple App Store and Google Play.