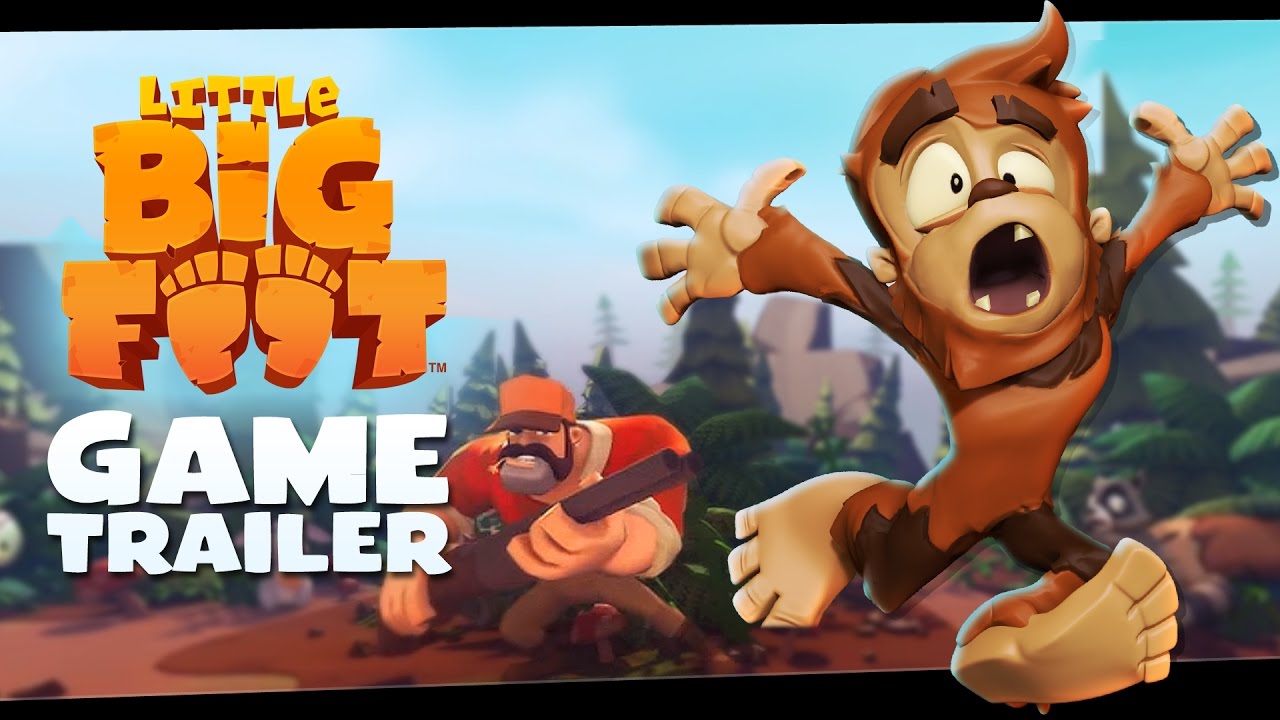 Kiz Studios launch mobile stealth adventure game based on the mythology of the bigfoot. From today, mobile gamers the world over will be able to download Little Bigfoot over iTunes, Google Play and Amazon App Store.

Players will need stealth, guile, and quick fingers to avoid capture whilst rescuing mythological creatures from randomly generated themed maps. With intuitive touch controls, players can either tap or use the virtual D-Pad overlay to navigate around the maps. Activate your creatures passive abilities like invisibility, speed and decoys, or if you prefer something less subtle, hulk out of a tight spot and smash everything on your way to the escape point.

Eat the bones of friendly critters littered around the maps, then use their bones to level up your creatures special abilities.

Competition will be driven by global and friends leaderboards, whilst players can also share their favourite in-game moments to social networks.

“Cornered by a hunter, squatch you gonna do? Hulk out, of course!” commented Craig Albeck, Director of Publishing at Kiz Studios. “Little Bigfoot is proof that big things come in small packages”.

Todays release follows an open beta where several themed environments like “Way Outback” and creatures such as the pudgy yet swift Yowie, the Urayuli, and the paralyzing Slenderman were added. A new legendary character, The Alien has been added to the games roll call to celebrate the worldwide launch.

“Special thanks to all the testers who participated with the open beta,” Eric Robinson, Studio Head. “Your feedback genuinely influenced the version of the game we just released. Now get out there and save your pack!”

Players from all over the world can download Little Bigfoot for free on iTunes, Google Play and Amazon App Store. The game can be played in the following languages: English, French, Italian, German, Spanish, Russian, Korean, Japanese, and Chinese.