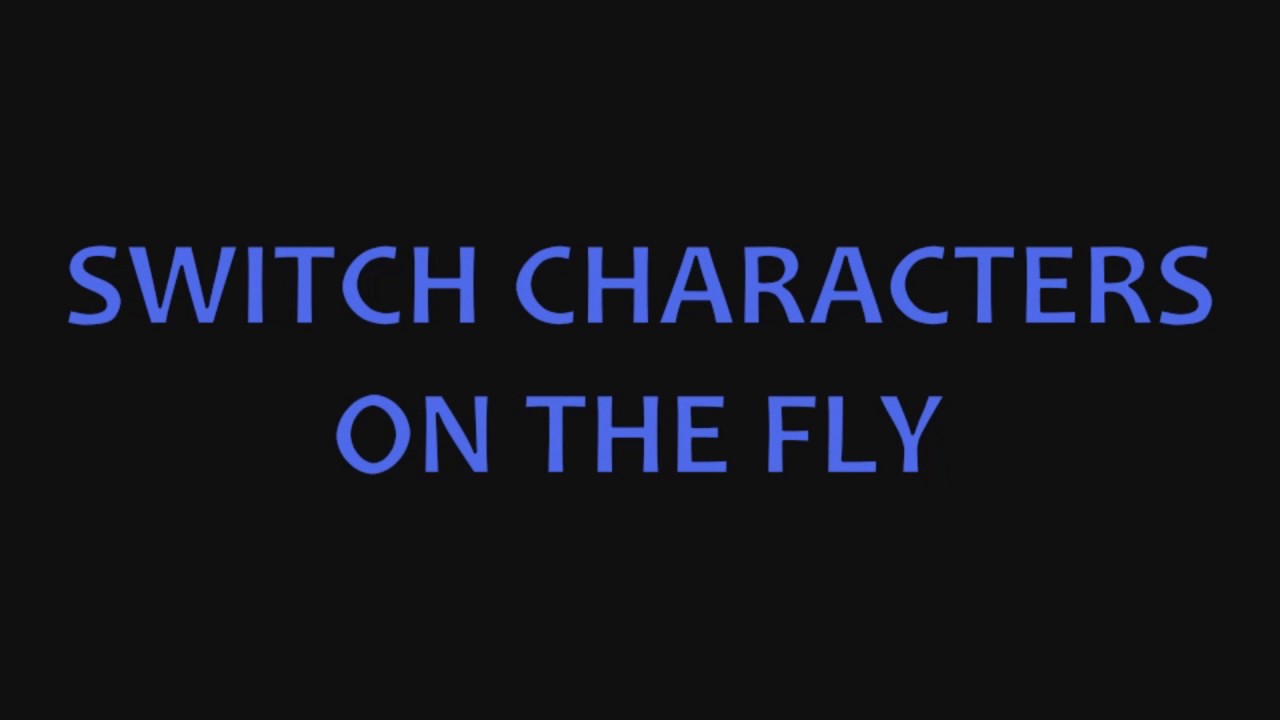 Knights of Galiveth is a Multi-Character Metroidvania Style Action RPG Featuring Permadeath. Explore different fantasy environments with the 8 Knights of Galiveth, each with their own stats and skills that make exploring different with each character. Some areas will only be accessible to specific characters while other areas will require you to use teamwork between characters to get through. The game features “permadeath” meaning that when a character loses all it’s HP and falls they’re gone forever. This can restrict you from getting items and exploring areas that required that character. There are alternate paths to take to get to your objective.

The Darkness is spreading. The Dark Prince Rhigor is using the Ethi to unleash The Darkness over the entire realm. The twelve kingdoms ignore the warnings and wage war against each other. All except Galiveth, the Kingdom of the East. King Yehar receives a warning of the The Darkness in his dreams. Yehar sends his best Knights, known simply as The Knights of Galiveth, to see if his dreams are true.

*Multiple Playable Characters that can be switched to at any time.
*Exploration that varies depending on which character is being controlled.
*Each character has their own Level, HP, MP, STATS and INVENTORY.
*Permadeath! Once a character is dead they can’t be revived.
*Yigo the Merchant!!