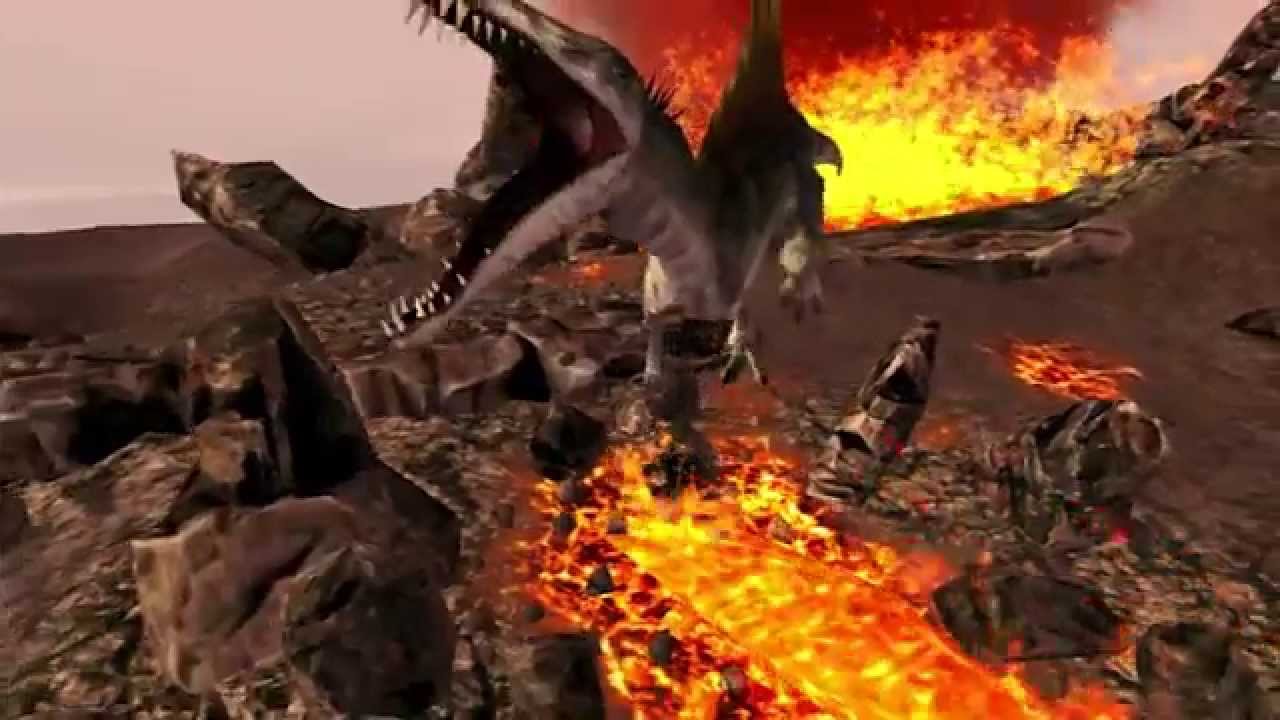 Dino Gunship: Airborne Hunter now available on iOS® and Android™ takes you on an exhilarating aerial hunt for dinosaurs from the cockpit of a chopper. Are you the hunter or the prey?

Created by indie game developer 2Beans Games & Apps, Dino Gunship: Airborne Hunter takes you back in time with the opportunity to explore detailed pre-historic environments in a dynamic hunting simulator packed full of action. You play the hunter strapped into a state-of-the-art futuristic helicopter challenged to survive a series of bloodthirsty dinosaur missions. Go airborne, take aim, and seek out creatures to hunt – from the harmless Triceratops to the popular (and very dangerous) Velociraptor and Spinosaur. Featuring impressive attention to detail, the pre-historic environments range from dusty deserts to the icy poles of the arctic, and even an erupting volcano. Stay clear!

Dino Gunship: Airborne Hunter includes 16 missions to complete across 4 detailed, lush environments and a variety of richly detailed dinosaurs brought to life using an impressive dynamic animation system. You have 4 realistic weapons from modern to futuristic at your disposal, and hunting trophies can be earned by completing tasks. The stunning visuals add to the realism, and the intuitive FPS style gameplay makes it suitable to pick-up-and-play for a quick adrenaline rush.