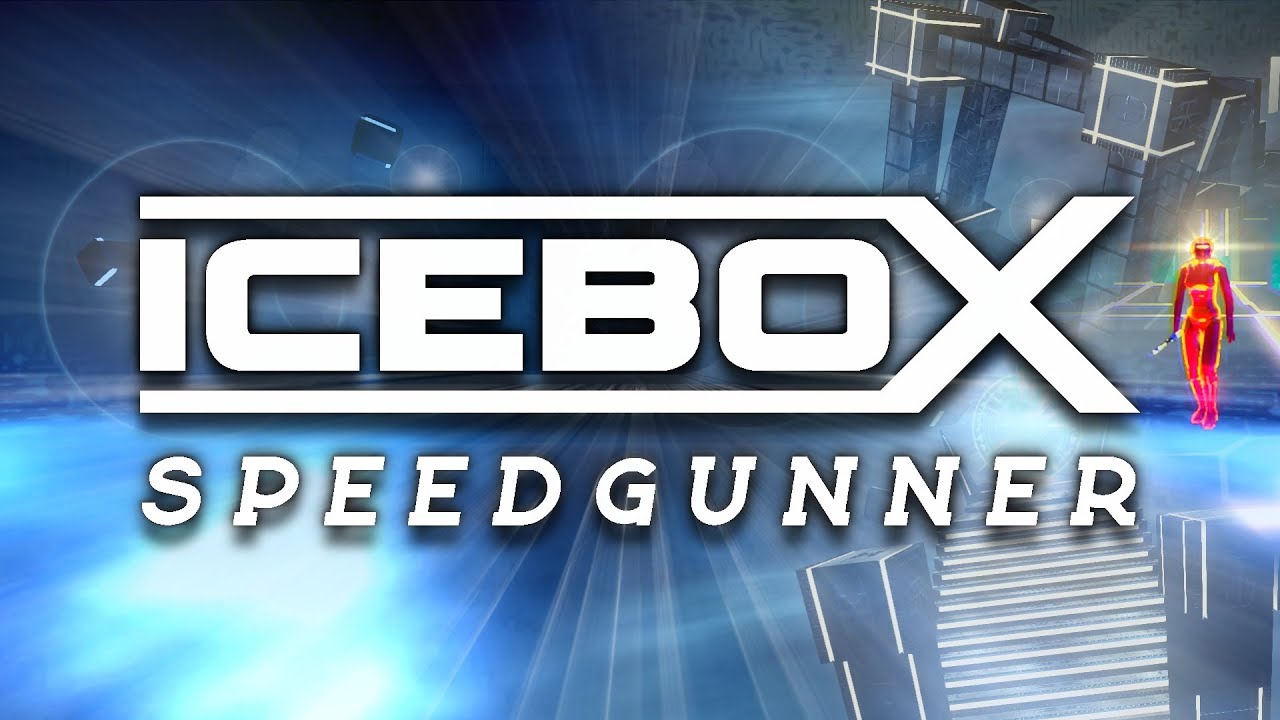 Developer Games Of Edan announced the release of “ICEBOX: Speedgunner” for Mac and Linux, following last month’s Windows release. Now players on all platforms can compete together to become the Ultimate Speedgunner.

ICEBOX: Speedgunner sees the player carving an ice-cool path through a brand new 3D Platforming FPS, cutting corners, dodging obstacles & eliminating guards, in a battle to escape the ICEBOX, before it’s permanently shut down. The player will race the clock, hunt the Central AI and leverage run-and-gun gameplay to navigate a digital labyrinth, top the global leaderboards and become the Ultimate Speedgunner. Inspired by the “Brain in a Vat” thought-experiment, the game explores the concept of escaping your own virtual prison.