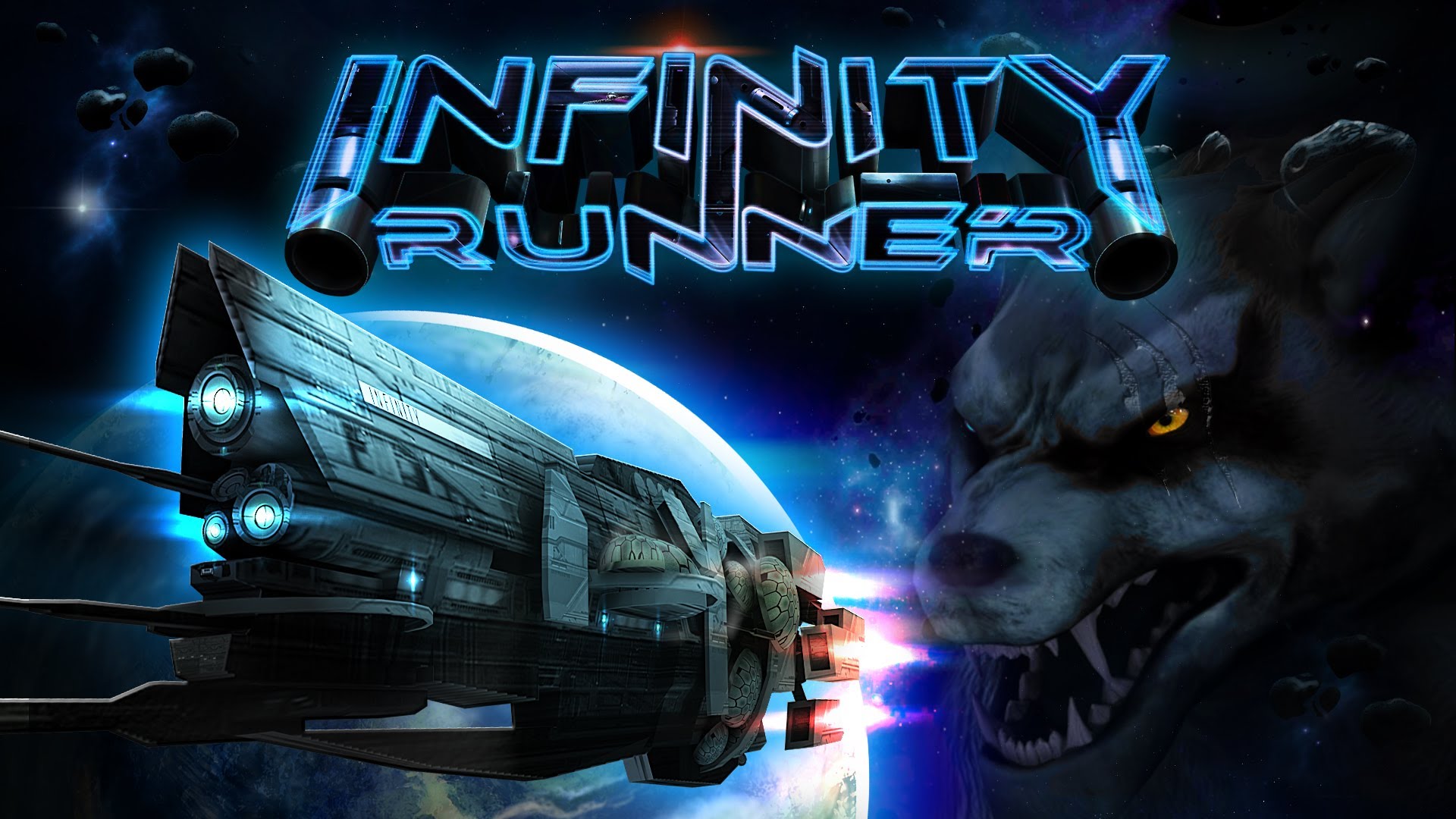 After the launch of Infinity Runner on Xbox One and PS4, Wales Interactive are proud to announce the game will be launching on the Wii U eShop on 24 March, 2016 with a price of £5.89/$6.99/€6.49. The Wii U gamers will be able to join in on the action packed, sci-fi runner, and should expect more entertaining games to come from the Wales Interactive team including Soul Axiom in Q2 2016!

The Infinity is the largest spaceship ever built by mankind; flung into the void of space to secure humanity a new home amongst the stars. However, instead of discovering paradise, the inhabitants of The Infinity unlocked the door to a long forgotten nightmare.

Infinity Runner centres on a prisoner desperately trying to escape the decaying ship and the clutches of the terror within. Deep inside this leviathan something terrible hunts, out of myth and legend the last werewolf stalks the ship.

In Infinity Runner, the player controls the protagonist, the prisoner, from a first-person perspective as he is challenged to escape from the gargantuan spaceship. This is accomplished by the use of techniques and movements inspired by the disciplines of parkour and mixed martial arts. The gameplay conveys the player’s strain and physical contact with the environment whilst dealing with the constant changing and expansive surroundings. As well as these evasive elements, there’s also combat sections in the game where a dynamic targeting system is used which calls for fast reflex combinations.