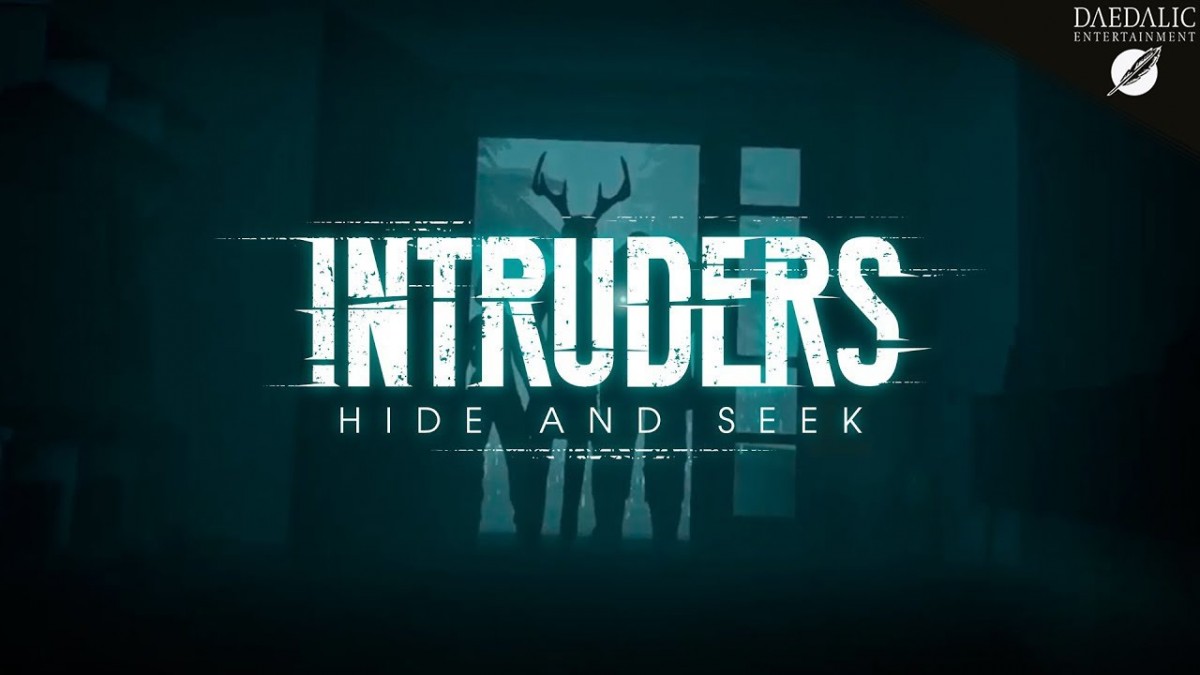 Intruders: Hide and Seek makes full use of the VR genre’s strengths to immerse you into a hostage drama set in a spooky forest. Through the eyes of young Ben, you are forced to watch three mysterious burglars threaten your family in their secluded holiday home. The helpless teen can do nothing but flee and hide from the intruders. If he wants to uncover the villains’ secret and save his family, he must remain undetected at all costs.
Thanks to the VR technology, you can directly experience the feeling of terror of being exposed to uncontrollable powers from Ben’s perspective. In Intruders: Hide and Seek your only chance is to overcome debilitating fear and to keep your nerve against seemingly impossible odds.

Intruders: Hide and Seek will be published on Steam with VR support in Winter 2019.