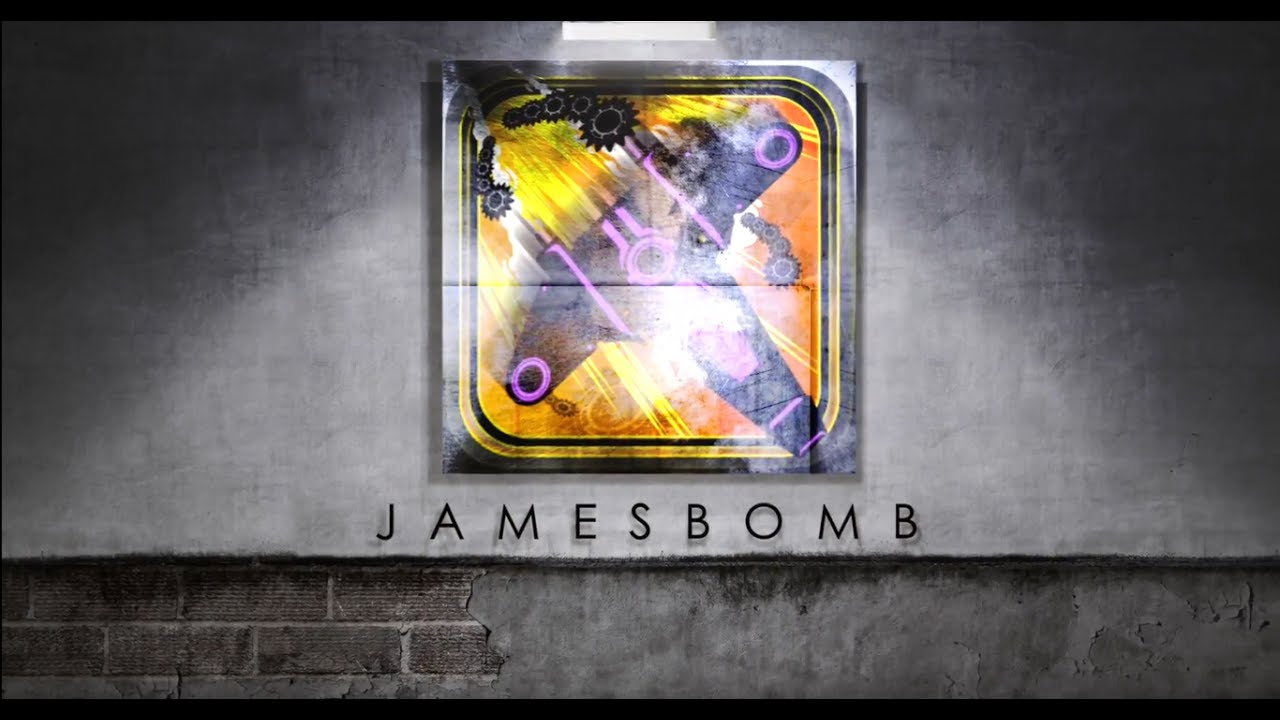 NeoBricks GmbH and PINGPONG FACTORY are announcing the Official Launch of James Bomb on Google Play and iTunes App Store.

In James Bomb the player controls the handsome agent and helps JB-6 to find a cure against a deadly virus that was stolen from a scientific institute in Korea. This can be achieved by being shrunk down to the size of the virus and driving the so-called Bombship around the test tube. Of course, the virus should not touch the body of the Bombship — instead use the Bombtail to destroy it.

There are various difficulties and modes, but also various Bombships with different skills. With the Eventzones the player can trigger local Events to help fight for the cure. Bombships can be upgraded and merged, so every player can create his very own perfect killing machine. And don‘t worry: the pilot seat won‘t wrinkle your suit.

It’s a dodging snake-style game where you have to collect information about a vaccine by killing viruses with your Bombship.

With the Official Launch, Infinite mode is available, where agents can compete with each other in two categories: High Score and Total Score, both are updated every week. Agents are not only competing with one another for fame and bragging rights but the top players every week will also receive impressive rewards.