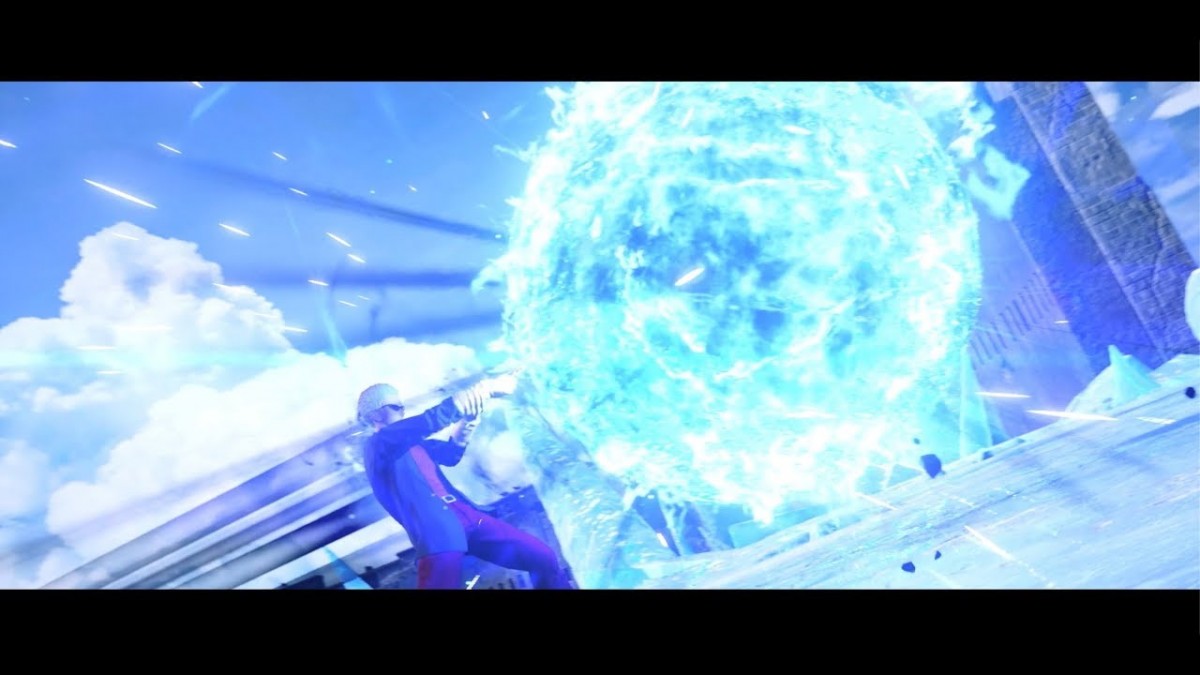 Leading video game publisher and developer BANDAI NAMCO Entertainment America Inc. has released JUMP FORCE, a crossover extravaganza featuring characters starring in the most popular manga franchises from the influential world of Weekly Shonen Jump magazine, published by Shueisha. Take control of mighty heroes and evil villains from DRAGON BALL Z, ONE PIECE®, NARUTO® and more to battle each other for Earth’s survival. JUMP FORCE is available for purchase now, in the Americas, on the PlayStation®4 computer entertainment system, Xbox One and Windows PCs via STEAM®.

The Jump world and the real world are merging, causing havoc, as villains from popular manga race to take over humanity. Enter the Jump Force, an elite group of manga heroes spearheaded by Goku, Luffy and Naruto. Player will take on missions with the Jump Force to eradicate evil forces menacing Earth and restore balance to both worlds. Players will be able to create unique avatars to use in both Story and Versus modes. For the first time ever, players can select from numerous clothing options, hair styles and special attacks from different manga franchises and combine them to create their ultimate warrior.

JUMP FORCE enables players to engage in battles with friends or foes in both offline and online versus modes. Players can also create a team of three fighters from a roster of 40 characters and fight in stages based on familiar locations on Earth as well as popular manga settings. The controls in JUMP FORCE give players of all skill levels the opportunity to perform signature moves as seen in the pages of their favorite Jump series, while advance techniques keep the competition fierce.

Rated “T” for Teen by the ESRB, JUMP FORCE is available in the Americas for PlayStation 4 system, Xbox One and Windows PCs via STEAM.