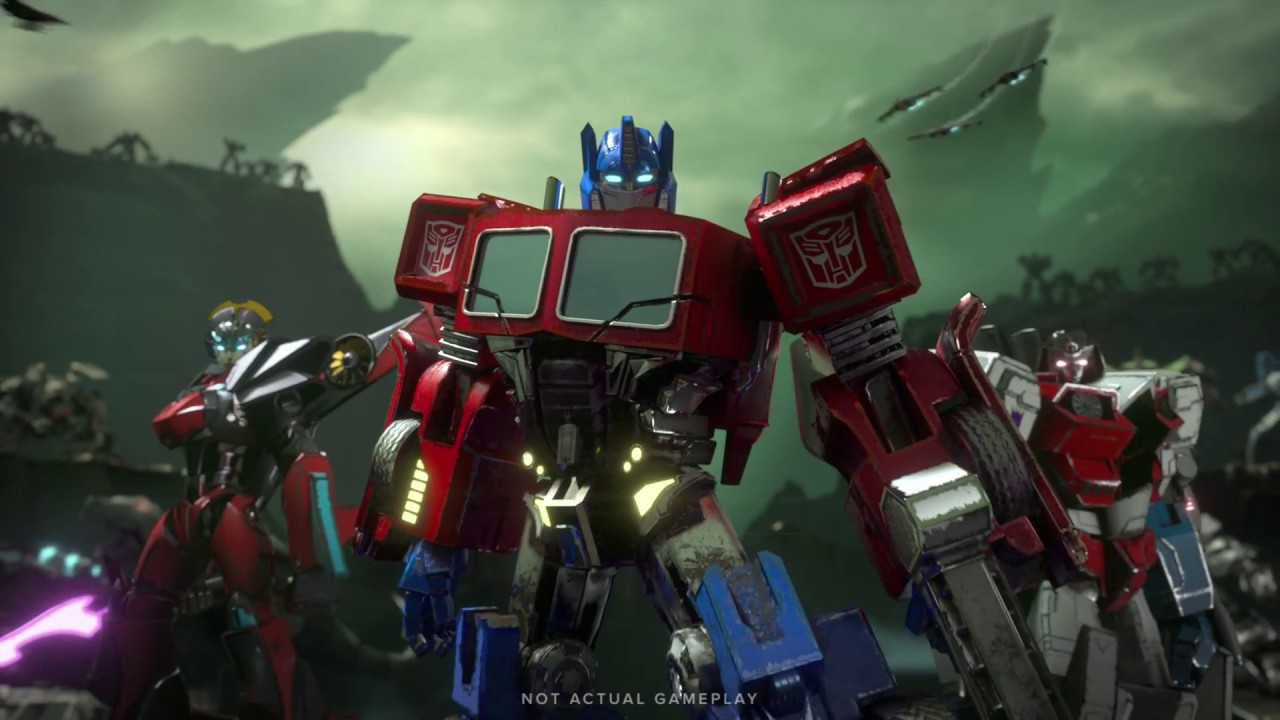 Kabam, a world leader of massively multiplayer mobile games for a global audience, and Hasbro Inc. today announced the title and key details of TRANSFORMERS: Forged to Fight, a new high-definition, action-fighting mobile game set in an immersive world. The game will feature authentic Transformers “more than meets the eye” action, allowing players to engage with Optimus Prime, Megatron and many other popular Autobots and Decepticons in a stunning 3D environment. The new title will enter beta testing in select territories soon and will be available worldwide in Spring 2017.

TRANSFORMERS: Forged to Fight will give players access to nearly every era of the franchise’s history, challenging gamers to assemble the ultimate team of Transformers characters, including Autobots and Decepticons from the animated TV series, blockbuster films, as well as fan-favorites from the Transformers comic book series and Hasbro’s line of iconic figures. As fans assemble their team, they will forge alliances, battle other players and dive into a unique storyline that goes beyond good versus evil.

“TRANSFORMERS: Forged to Fight embraces the best that the Transformers brand has to offer, allowing players to collect the most memorable Autobots and Decepticons from every era of the brand’s thirty-plus year history,” said Mark Blecher, Senior Vice President, Digital Gaming and Corporate Development at Hasbro. “We’re excited to work with Kabam to bring this unique mobile game to life, and think fans will be thrilled with the final product.”

In TRANSFORMERS: Forged to Fight, explore an epic new universe where multiple realities collide to form a massive planetary battlefield. Players will assemble a team of Autobots and Decepticons from across time and space to fight against a world of corrupted Transformers and their villainous overlords. The game features amazing visuals, intense one-on-one battles, meaningful robot to vehicle converting action and deep RPG elements. Transformers such as Optimus Prime, Bumblebee, Megatron, Starscream and Grimlock will level up over time, unleashing powerful new abilities and devastating robot-vehicle attacks.

“The Transformers franchise and its characters are larger than life, and Kabam is working closely with Hasbro to develop a game that lives up to that expectation,” said Mike McCartney, Executive Producer for TRANSFORMERS: Forged to Fight. “It will be a thrilling experience for long-time fans of the brand as well as newcomers, offering players incredible visuals, action-packed gameplay, and a truly immersive world.”

TRANSFORMERS: Forged to Fight is being developed by Kabam Vancouver, the studio who created Fast & Furious: Legacy and Marvel Contest of Champions, a top grossing game on the App Store.