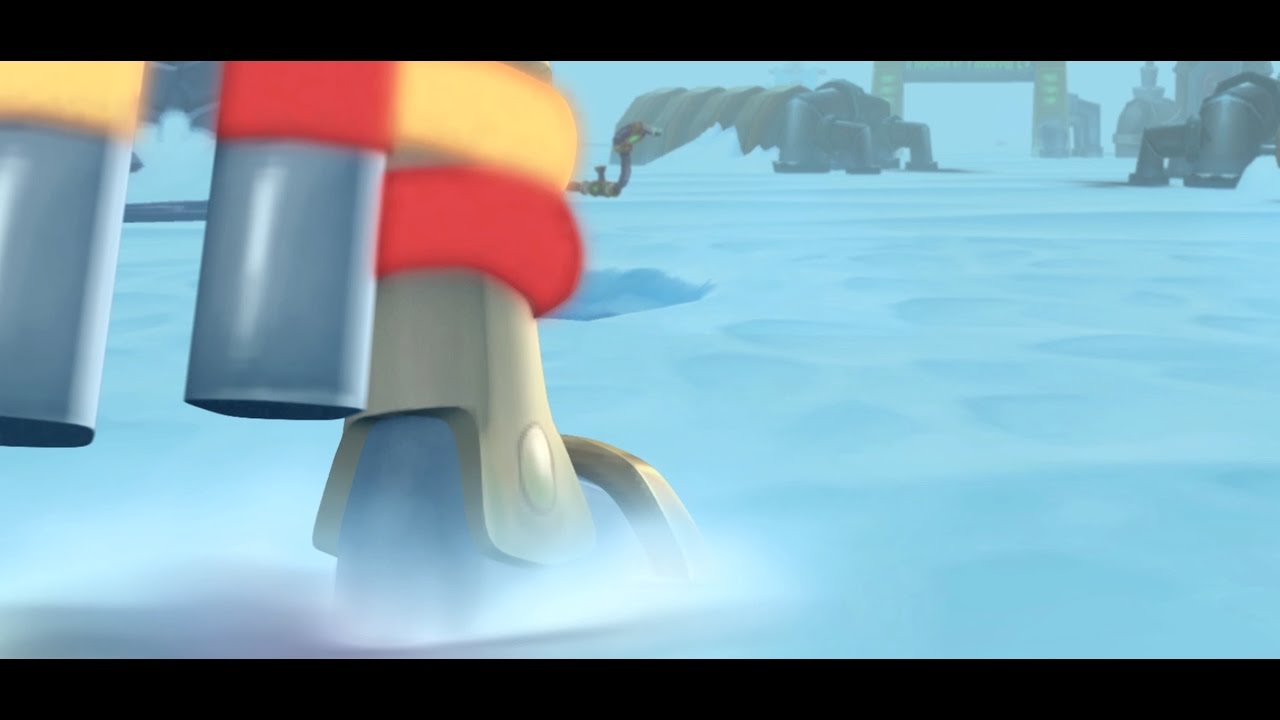 Fan-favorite The Aetherlight has launched Episode 3: The Resistance Melts Down today, December 1, 2016. Created by the New Zealand-based Scarlet City Studios, The Aetherlight is an online point-and-click adventure game series that has quickly established a loyal following with both tween players and their parents alike.

Building on the stories and characters from Episodes 1 and 2, The Resistance Melts Down continues The Aetherlight’s groundbreaking approach to retelling the epic stories of scripture through an exciting steampunk world filled with quests, puzzles, crafting and more. The new trailer for Episode 3 can be found here: https://www.youtube.com/watch?v=0IDvsULgsG4

In this episode, Jefferson and the Resistance explore the vast tundra of the Snowmoors as they face the threat of a global catastrophe. Players will need all their courage and cleverness to uncover the secret of the Snowmoors while dealing with rogue automaton monsters, Academy Automicus agents and a cast of new characters that have their own plans.

The Companion Engines App sits alongside the game to provide study activities that explore the stories, contexts and meanings of the Scriptures. Through them, players are challenged to embrace the messages and find ways to incorporate it into their daily lives.

In addition, regular Parental emails help parents keep abreast of how their child is progressing in the game, offering great opportunities to discuss matters of faith and life in a way players can grasp and enjoy.

Tim Cleary, Founding Worldbuilder from Scarlet City Studios, explains, “It’s amazing to see the response from our players and their families! We set out to create a game experience that would retell the stories of scripture in a way that resonated with 21st century kids. That mission is far from over, but we are well on our way. Come and get lost in the Snowmoors!”

The Aetherlight: The Resistance Melts Down is available today, December 1.

About The Aetherlight: Chronicles of the Resistance
In The Aetherlight: Chronicles of the Resistance, players join the Resistance and work with the mysterious Scarlet Man against the evil Usurper. Puzzle, quest and craft your way through a fantastic steampunk world that is ruled by the self-proclaimed Emperor’s Automatons and smothered by the poisonous fog. Craft new weapons and equipment to help in the fight against the Automaton army. Explore the land of Aethasia in quests to restore what was stolen and corrupted when he seized control. Repower the Great Engines and help establish the Resistance as the hope of Aethasia. Work with your friends to uncover what happened to the Great Engineer. Fight in each other’s battles, share clues and tips to push back the fog in this role-playing adventure that puts you right in the middle of the Resistance’s fight for freedom.