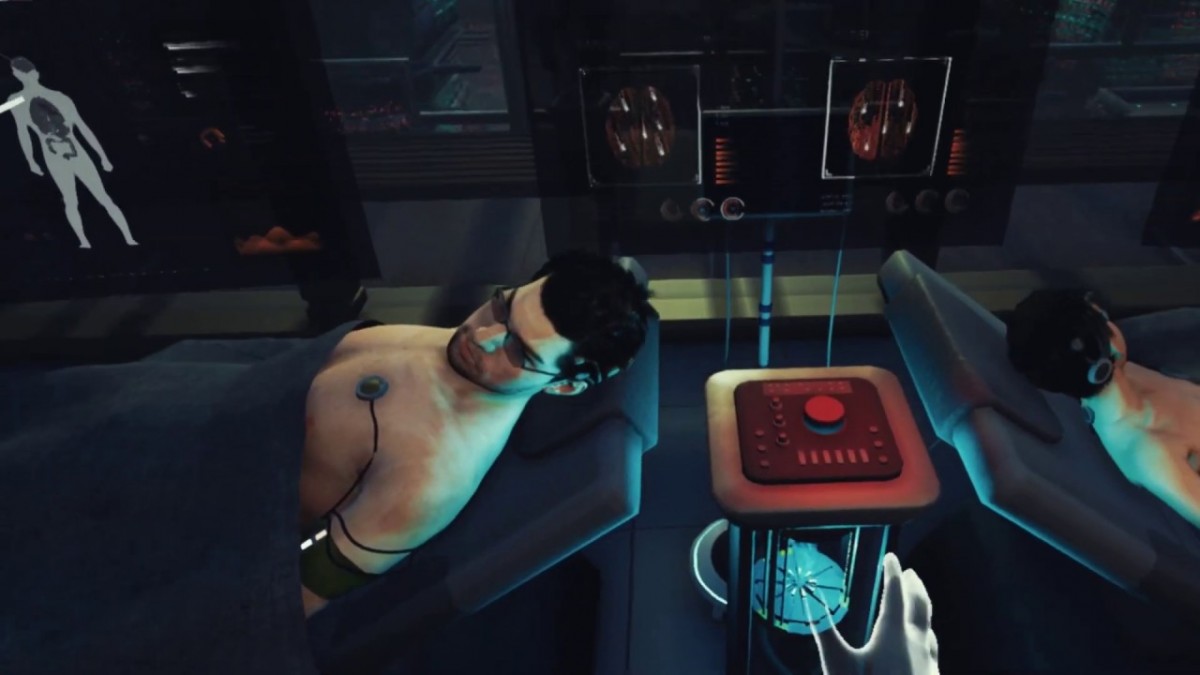 Kamile VR is being developed by a young team of talent, looking to show and tell meaningful stories in virtual reality. Planned as series, Kamile will comprise of 5 episodes and will offer multiple arguments to challenge players’ way of thinking through empathy and personal experiences.

Set in 2084, Kamile VR will explore family aspirations to live a fulfilling life, while facing the reality of constant work and slavery for digital economics. At the time, the job market is already dominated by AI. To make a living people lend their brainpower for Neural Mining processes and further empower AI capabilities. You’ll assume the role of Kamile, wife of a genius scientist looking to develop a new generation of AI. When work-related tragic incident turns into family drama, Kamile is forced to fight and flight in order to protect her son and his secrets.

Even though creators put an emphasis on storytelling, Kamile VR will feature various gameplay elements. Unique VR setting will provide augmented reality driven user’s interface to navigate and familiarize yourself with the world, while different chapters of the story will feature hacking, shooting and brain invasion sequences.

Kamile VR is scheduled for release later this October.

FEATURES:
• Five episodic chapters that come together for a truly cinematic and immersive experience.
• Mission goals – meaningful content, engaging gameplay and social impact.
• Virtual reality world enriched with smart, AR-based UI.
• Visit a dystopian world that is also very familiar. It’s the future where humanity keeps on inventing and dealing with the new and unforeseen consequences of scientific success.
• Planned for release on all major VR headsets including Oculus, HTC Vive, and PSVR.
• Original score written by a prominent film composers Paulius Kilbauskas and Vygintas Kisevičius.
• Created by a group of young local talent hailing from video game and film industries.