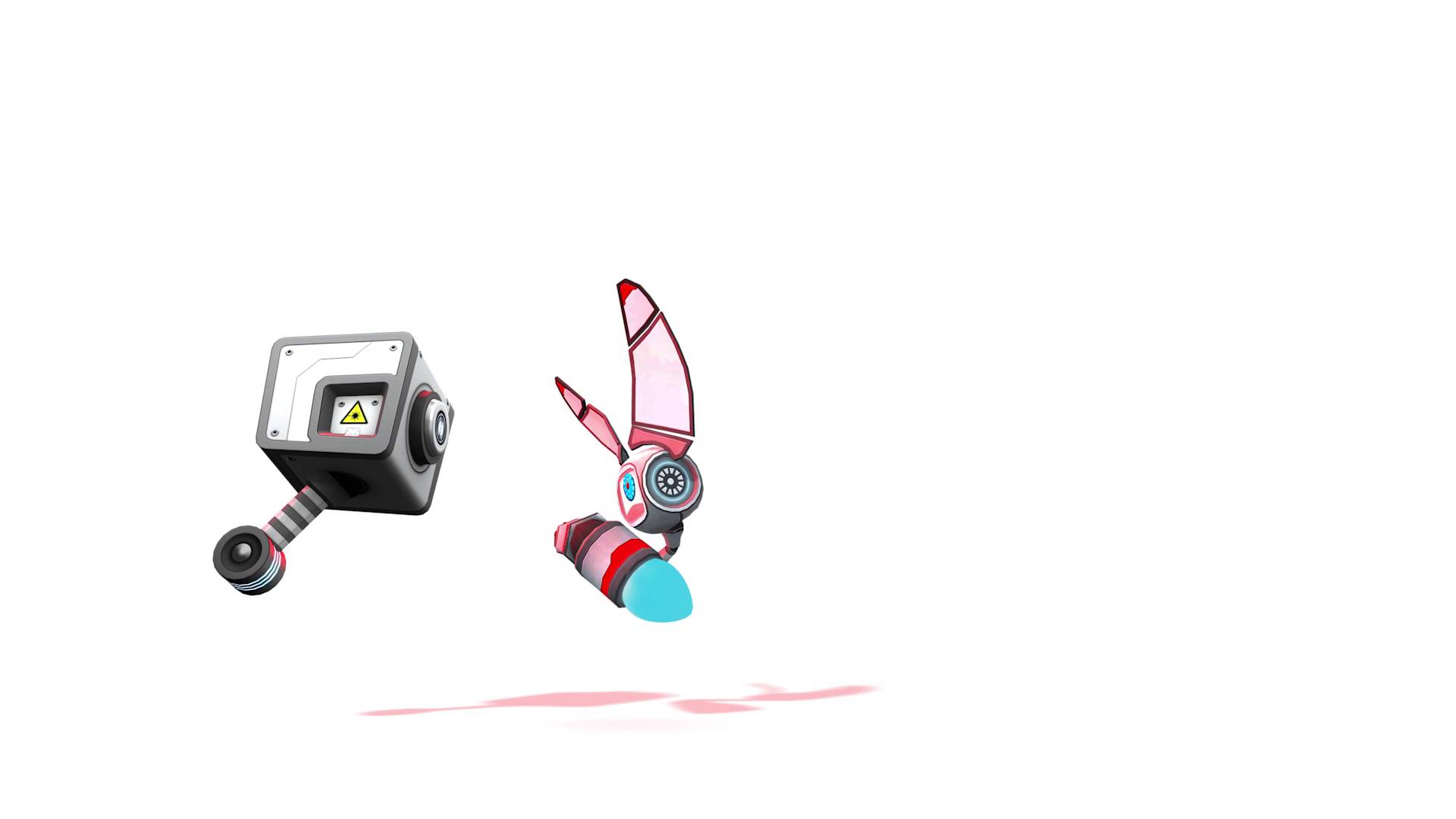 One of the most unique and evocative platforming titles released in 2015 is making its way to consoles! Independent game publisher Abstraction Games and developer Jaywalkers Interactive announced today that Kick & Fennick, released in February of 2015 to the PS Vita to rave reviews, is launching later this year on the Xbox One, the all-in-one games and entertainment system from Microsoft, the PlayStation®4, as well as the WiiU system.

Kick & Fennick tells the story of a young boy named Kick who finds himself waking up in a bright and colorful, yet dangerous world. Armed with a giant gun that can be used to shoot down enemy robots, while also allowing him to make huge jumps using the weapon’s powerful recoil, Kick searches for a way to the highest tower in the city to find a new energy core for Fennick, his helpful flying robot friend. Together they must explore this strange, new world, jumping and shooting their way through 45 levels of collapsed skyscrapers, treadmills, bouncypads, magnets, teleporters, and a big guard robot that is never far behind!

“With Kick & Fennick, we tried to create a unique platforming experience. We’ve had fantastic reactions and can’t wait for a wider audience to be able to play through it,” said Vincent Bonefaas, Co-Founder of Jaywalkers Interactive. “Platforming fans looking for a breath of fresh air in the genre should definitely check it out, and we can’t wait to hear their feedback.”

Gamers take on the role of Kick, a young boy who must use his brains and propellant rifle to traverse and advance through the sprawling, intricate worlds (along with his robot pal Fennick, of course).

Key features of Kick & Fennick include:

·Players take on the role of Kick and must use a combination of jumping and blasting to navigate all 45 levels and find their way to the Core Tower to save Fennick!
·Marvel at the brightly colored world of Kick & Fennick with inspired character design, intricate and delightfully chaotic levels, highly-detailed animations, and a cinematic camera system that dynamically follows all of the action.
•offers up challenging platforming adventures and puzzles that will keep gamers of all ages entertained. As unique as it is challenging, Kick & Fennick continues to find new ways to push your platforming skills to their absolute limit you use an oversized weapon which is both challenging to master, but gives you the ability to reach platforms and items that you would not normally be able to reach in a standard platformer. Kick and Fennick is distinctive in the way that learning the capabilities that your weapon gives you is paired well with the exceptional level design.
•is a true “smooth and easy-going” platformer – it’s challenging enough to make you feel as though you’re continually accomplishing challenges, but not to the point where you’ll throw your controller in frustration! The intricacy and difficulty of the puzzles ramps up gradually and right along with your comfort level for the game’s unique play mechanics.