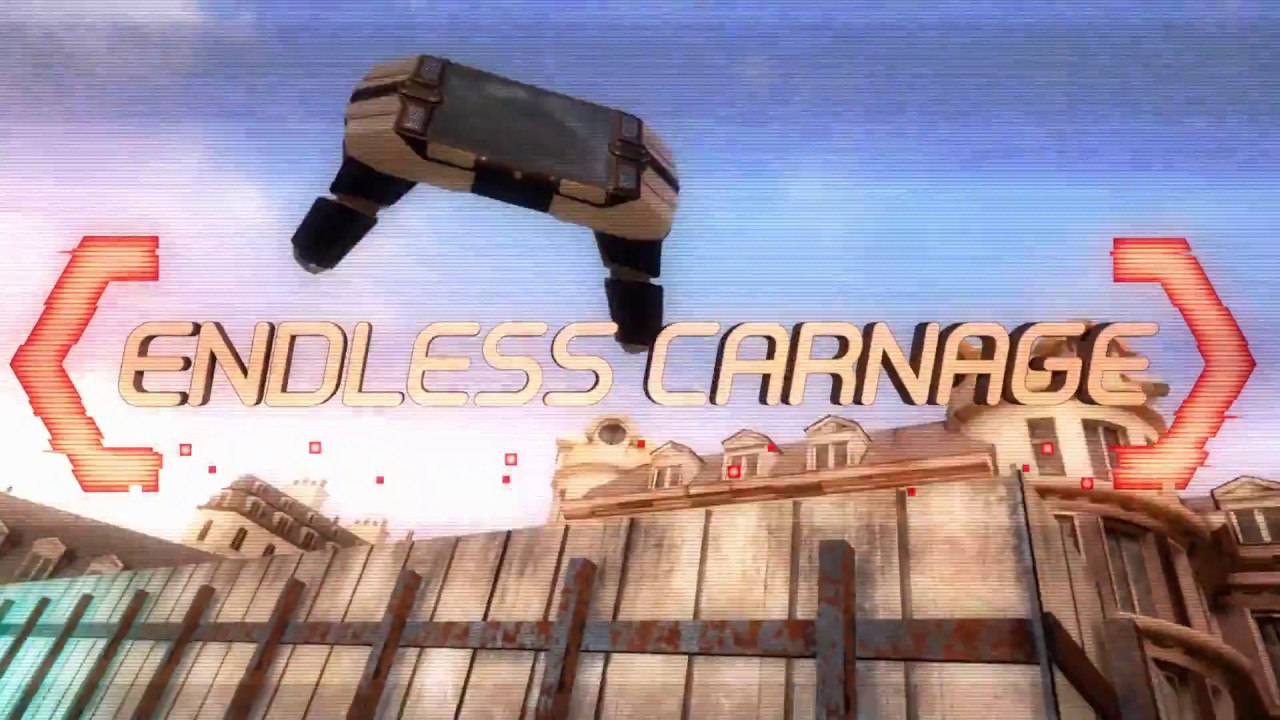 Tripwire Interactive, developers of the award-winning Red Orchestra and Killing Floor franchises, announced that Killing Floor: Incursion is now available for HTC VIVE and is available for purchase on Steam. In addition to today’s launch on Steam, a new downloadable content update is now available to current owners of Killing Floor: Incursion on Oculus Rift. The update highlights include a new Hardcore difficulty setting, Katana weapon, leaderboards, achievements, and the exciting new “Holdout” game mode, which finds players defending a random location in one of the game’s maps against increasingly deadly hordes  of Zeds in a frenetic, arcade-like action experience.

In Killing Floor: Incursion, players must take on the role of an elite Horzine Security Forces soldier as they team up with allies to fend off the horrific Zed hordes using an array of weapons including guns, blades and more. Players will be able to freely explore as they move throughout the environment, scavenging for weapons and ammo while searching for the best locations to fight the monster onslaught. Battle in diverse environments from creepy farmhouses to high-tech facilities through Horzine Security Forces missions and unlock the secrets of the Zeds’ origins.

Now available for HTC VIVE and Oculus Rift + Touch – and based on the multi-million unit selling action horror franchise Killing Floor, Killing Floor: Incursion takes the action horror genre to the next level with a fully-realized, made-for-VR, story-driven adventure. Play alone or with a friend in co-op mode, explore diverse environments from creepy farmhouses to high-tech facilities – and fight to survive against the horrific Zed hordes with a variety of weapons, including pistols, shotguns, axes, and even the occasional leftover limb.