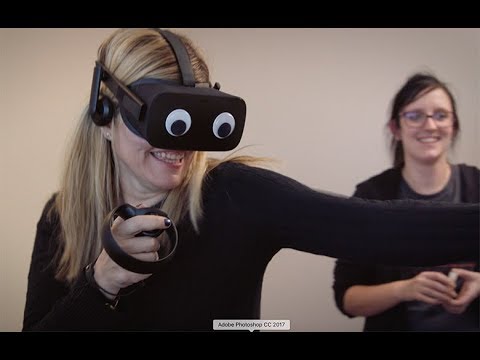 Tripwire Interactive is pleased to announce today that Killing Floor: Incursion, their new VR game based on the multi-million unit selling action horror franchise Killing Floor, will debut on the Oculus Store on August 16, 2017 for $39.99.

In Killing Floor: Incursion, players must take on the role of an elite Horzine Security Forces soldier as they team up with allies to fend off the horrific Zed hordes using an array of weapons including guns, blades and more. Players will be able to freely explore as they move throughout the environment, scavenging for weapons and ammo while searching for the best locations to fight the monster onslaught. Battle in diverse environments from creepy farmhouses to high-tech facilities through Horzine Security Forces missions and unlock the secrets of the Zeds’ origins.