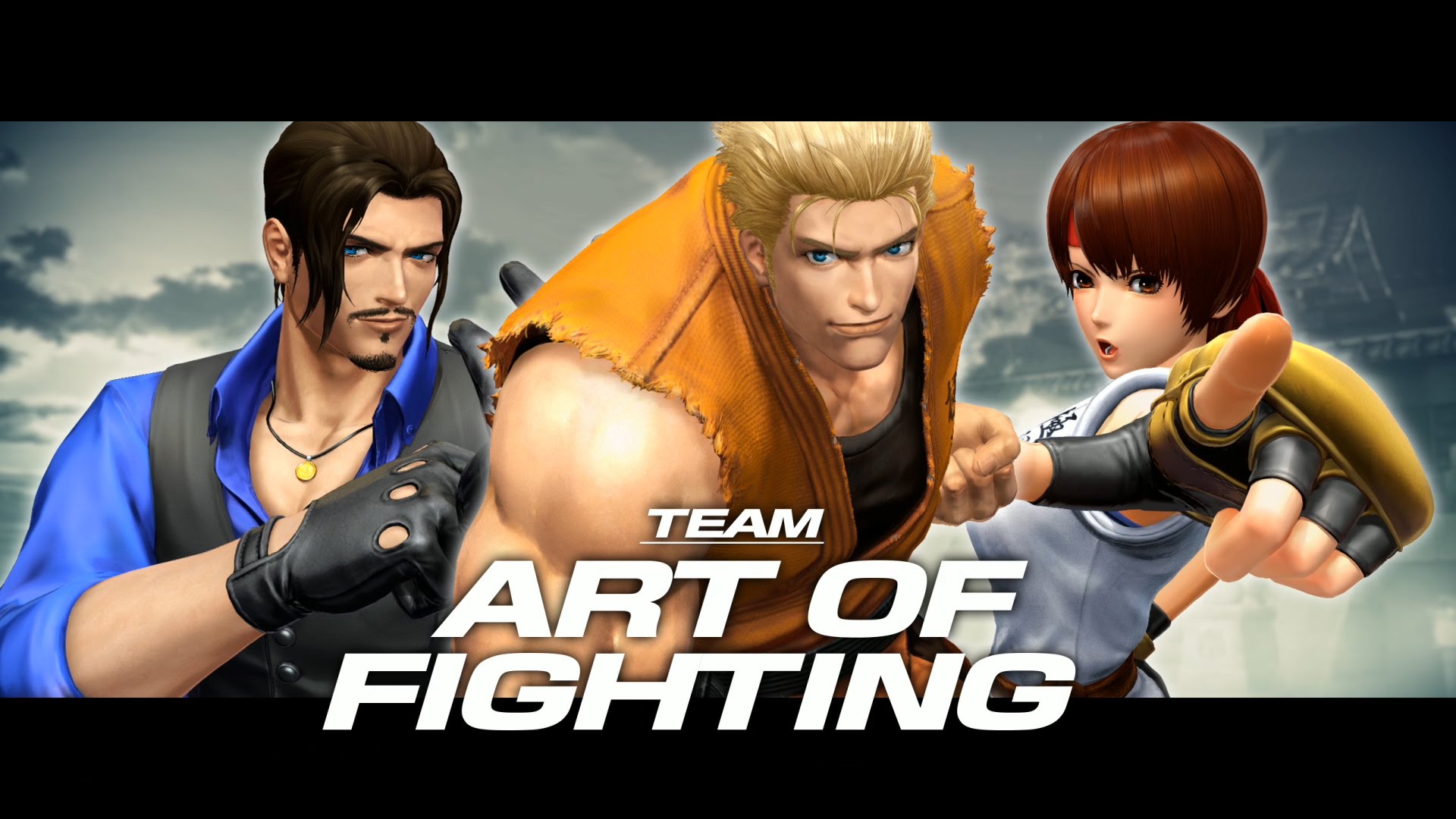 The King of Fighters XIV: SteelBook Launch Edition
The King of Fighters XIV will be making its stateside debut with a partnership between SNK and Atlus U.S.A. The vaunted fighting game series, which first made its debut in 1994, is entering a new evolution with The King of Fighters XIV thanks to series-first 3D graphics and debuting exclusively on the PlayStation 4 console. The classic 3 vs. 3 battle system is unchanged in KOF XIV and the perfectionists at SNK have made some notable updates to the fighting engine. From streamlining controls to improving the Combo and MAX Mode mechanics, the developers have worked tirelessly to bring hardcore fans and newcomers the most competitive, but accessible, game in KOF history.

• 3D Evolution: All 50 fighters, move sets and more are rendered in full 3D graphics that preserves the essence of KOF’s visual style but updates it with a whole new dimension.
• The Best Refinement Since KOF ’98: Controls have been streamlined and the Combo and Max Mode mechanics have been overhauled to create the most competitive fighter in SNK’s history.
• The Best Roster Yet: There are 50 fighters total, with 31 returning from previous entries into the KOF series, and 19 brand new characters. All 50 characters will be available at the game’s launch.
• Revamped Online Experience: The King of Fighters XIV has devoted a lot of development time to improving the game’s netcode for vastly improved online gameplay.
• Voices: The game includes original Japanese voices, plus subtitles available in 5 languages, including English, French, Brazilian Portuguese, Mexican Spanish, and Japanese!