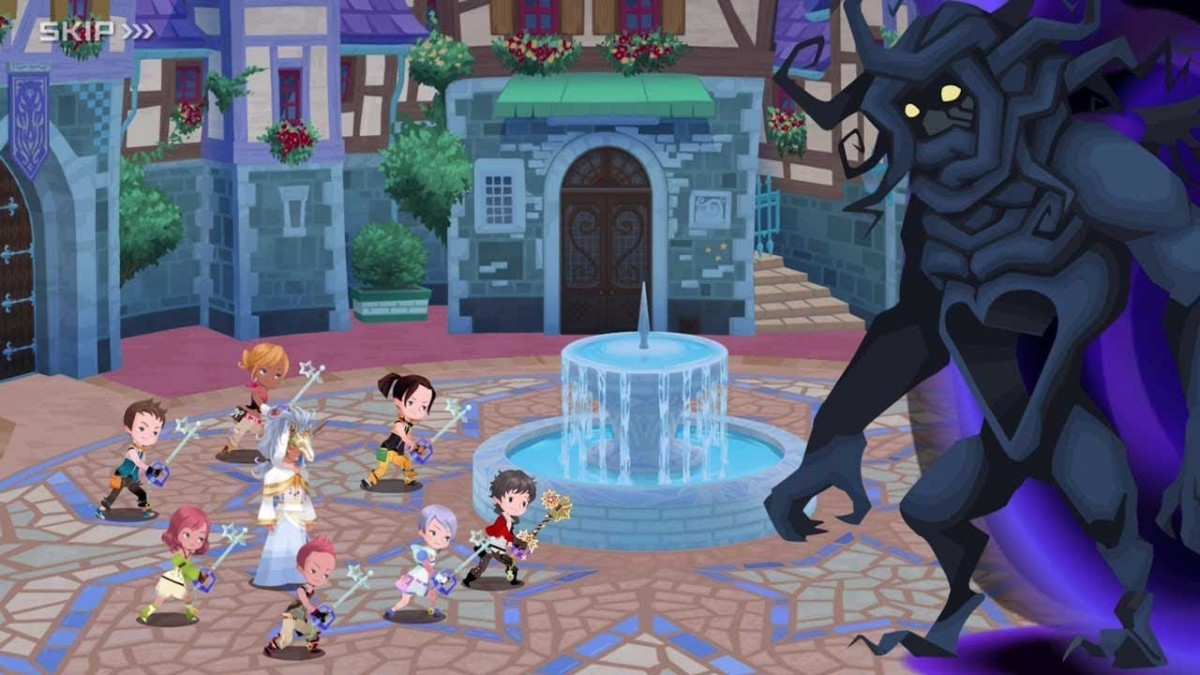 SQUARE ENIX®  announced the “Keyblade War” Story Event has arrived in the hit mobile RPG, KINGDOM HEARTS Union χ [Cross]. The first part of this story arc, as seen in the original web browser game KINGDOM HEARTS χ, is now available in-game, with more subsequent updates to complete the story arc arriving later this month and October. Along with this exciting update, players can enjoy a variety of other celebratory content commemorating the four-year anniversary of the Japanese version of the game.

Following are the details:

KINGDOM HEARTS Union χ[Cross] is available as a free-to-play app (with in-app purchases) through the App Store® and on Google Play Store™ and the Amazon Appstore.