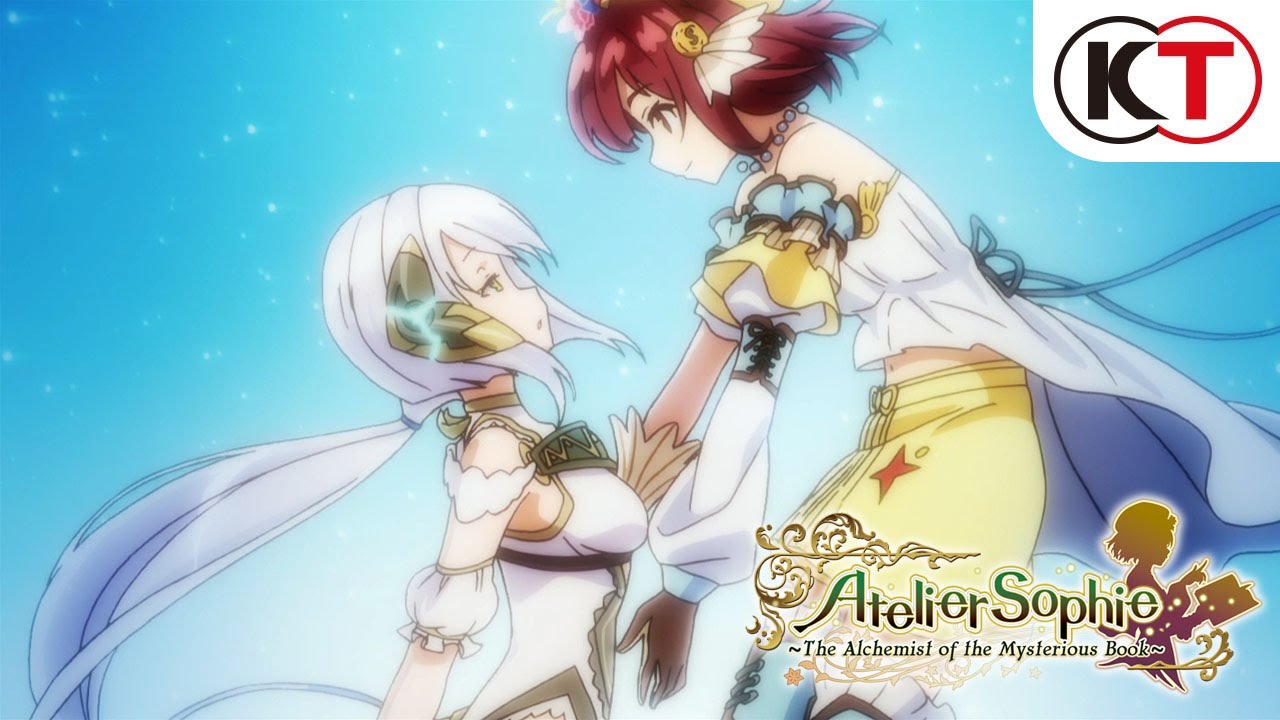 The Atelier series’ latest standalone installment follows the adventures of young novice Alchemist Sophie Neuenmuller, who discovers she is the owner of an enigmatic book imbued with a soul. This Mysterious Book seems to hold all the secrets to the art of Alchemy, even going on to become Sophie’s mentor. As Sophie experiments with Alchemy throughout the story she unravels the book’s forgotten memories, and eventually sets out to uncover the strange tale of its origin.

Experience a pleasant journey alongside Sophie, her friends, and a diverse cast of townspeople that help with their adventuring needs. Uncover the multitude of mysteries of Alchemy that have been hidden away and forgotten alongside Plachta, the Mysterious Book. Experiment with the brand new Synthesis system to uncover Platcha’s memories and learn new alchemy recipes at any pace!

In a series first, two key illustrators were involved in the making of Atelier Sophie: The Alchemist of the Mysterious Book – NOCO and Yuugen. Their distinctive work brings the in-game world to life and creates a dynamic environment where time, weather, and relationships play a key role in the adventures of the young new Alchemist and her trusted allies.