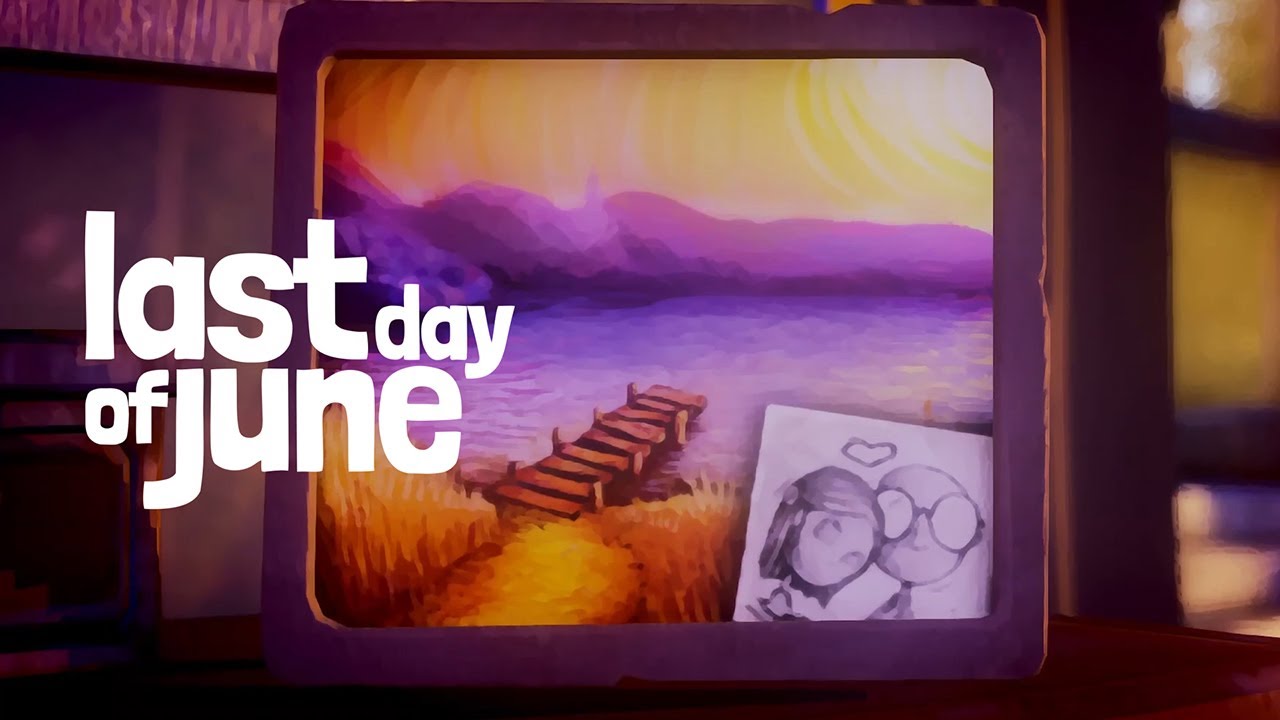 Fresh off a much-lauded appearance at the Electronic Entertainment Expo in Los Angeles, Last Day of June has been hailed by critics including CNET, IGN and Kinda Funny’s Greg Miller as one of the best experiences of the show. Now, visionary Italian independent studio Ovosonico and indie publisher 505 Games offer deeper insight into the painterly world of the upcoming single-player journey with a new trailer. This cinematic glimpse inside Last Day of June reveals core mechanics of the meaningful narrative, in which players discover portals to the past that allow them to unlock and become characters intertwined in June’s story. Each character will present new emotionally challenging puzzles to solve, as June’s bereaved husband Carl attempts to turn back time and save her life.

Ovosonico and 505 also announced Last Day of June will launch globally on August 31 as a digital download for PlayStation®4 and on Steam for PC.

From an all-star collaboration of creators including acclaimed director Massimo Guarini (Murasaki Baby, Shadow of the Damned, Naruto: Rise of a Ninja), award-winning musician and record producer Steven Wilson, and Jess Cope (animator on Tim Burton’s “Frankenweenie” and director for Metallica’s “Here Comes Revenge” music video), Last Day of June blends multiple genres of art to offer a meaningful and creative experience that will resonate with a broad audience of players. Intended as a poignant journey that will appeal to gamers and non-gamers alike, Last Day of June poses the question “What would you do to save the one you love?”