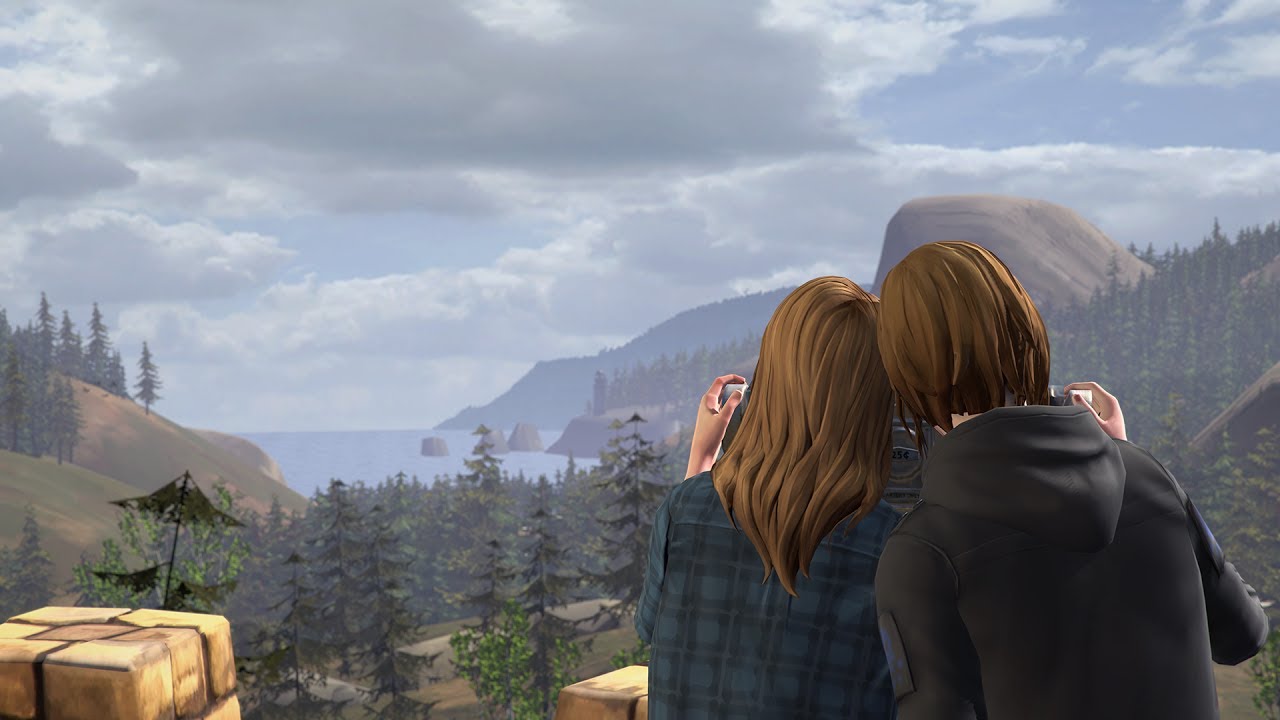 Following the announcement on the Xbox E3 briefing of Life is Strange: Before the Storm – the next game in the award-winning, episodic franchise – Square Enix have released the very first gameplay footage video.

Life is Strange: Before the Storm is set in Arcadia Bay, three years before the events of the first game and introduces a rebellious 16 year-old Chloe Price who forms an unlikely friendship with the beautiful and popular Rachel Amber.

This in depth, 20-minute video showcases three separate scenes from the first episode entitled ‘Awake’. In this footage edited together from three much longer scenes, the first scene takes place in an abandoned mill on the outskirts of Arcadia Bay where Chloe has managed to gain entry to an illegal concert. The second takes place later in the episode where the girls have spent the day together in another brand new environment called The Overlook – and the third and final scene will take the girls back to an important area from the first game that fans will be familiar with.

The game is coming to Xbox, PS4 and PC and the first of the three episodes will be released on August 31, 2017.