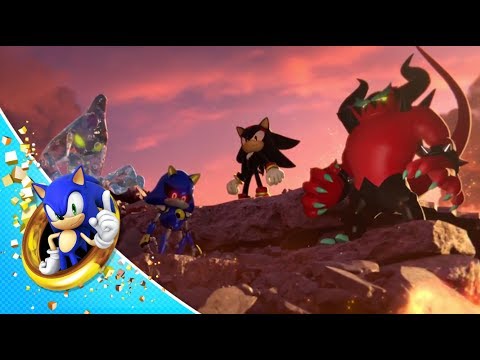 While more about Infinite will be revealed in the future, other villains making an appearance in today’s trailer include:

Sonic Forces will be available for Nintendo Switch, PlayStation 4, Xbox One, & PC this Holiday.