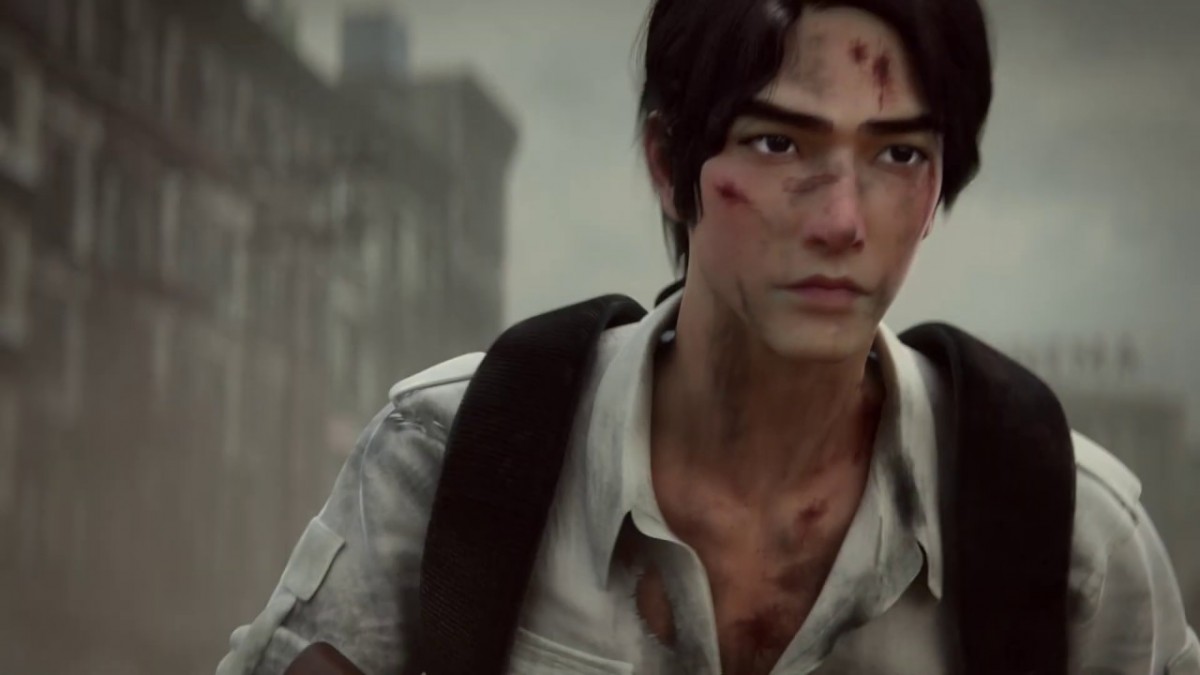 NetEase, Inc. announced the North American and Australian launch of LifeAfter, a zombie survival multiplayer mobile game for iOS and Android. LifeAfter packs all the joys of a classic MMORPG with the gun-toting, hunting and gathering, and on-the-fly crafting of some of the most popular action games before it. LifeAfter released in China last year to acclaim from mobile game action and strategy fans, topping the global download charts in the late months of 2018.

Set in a post-virus-ravaged, post-apocalyptic world, players must rely on nothing but their wits and their own two hands in order to survive. Law and order have collapsed and factions fight each other over the precious remaining resources, being careful to avoid the infected who are hungry for the flesh and blood of the living. Players hunt, gather, build, craft, and farm to survive, then thrive as allies are made and foes are fended off.

With its realistic graphical art style, players are immersed in what life is like after the world has ended – journeying across desolate deserts and to dilapidated cities. The bright lights of survivor camp, Hope 101, offer solace but players cannot be distracted on their quest for life after. During their LifeAfter adventure, players can expect to:

•    Hunt and gather to survive, tend to their wounds and heal themselves to keep going.
•    Establish a home base to operate from during doomsday, updating and expanding it as they level up.
•    Uplevel to unlock new adventures and game modes.
•    Team up and cooperate with others to meet common goals, research and develop new technologies to take on boss fights.
•    Operate an outpost to recruit other survivors to the cause.