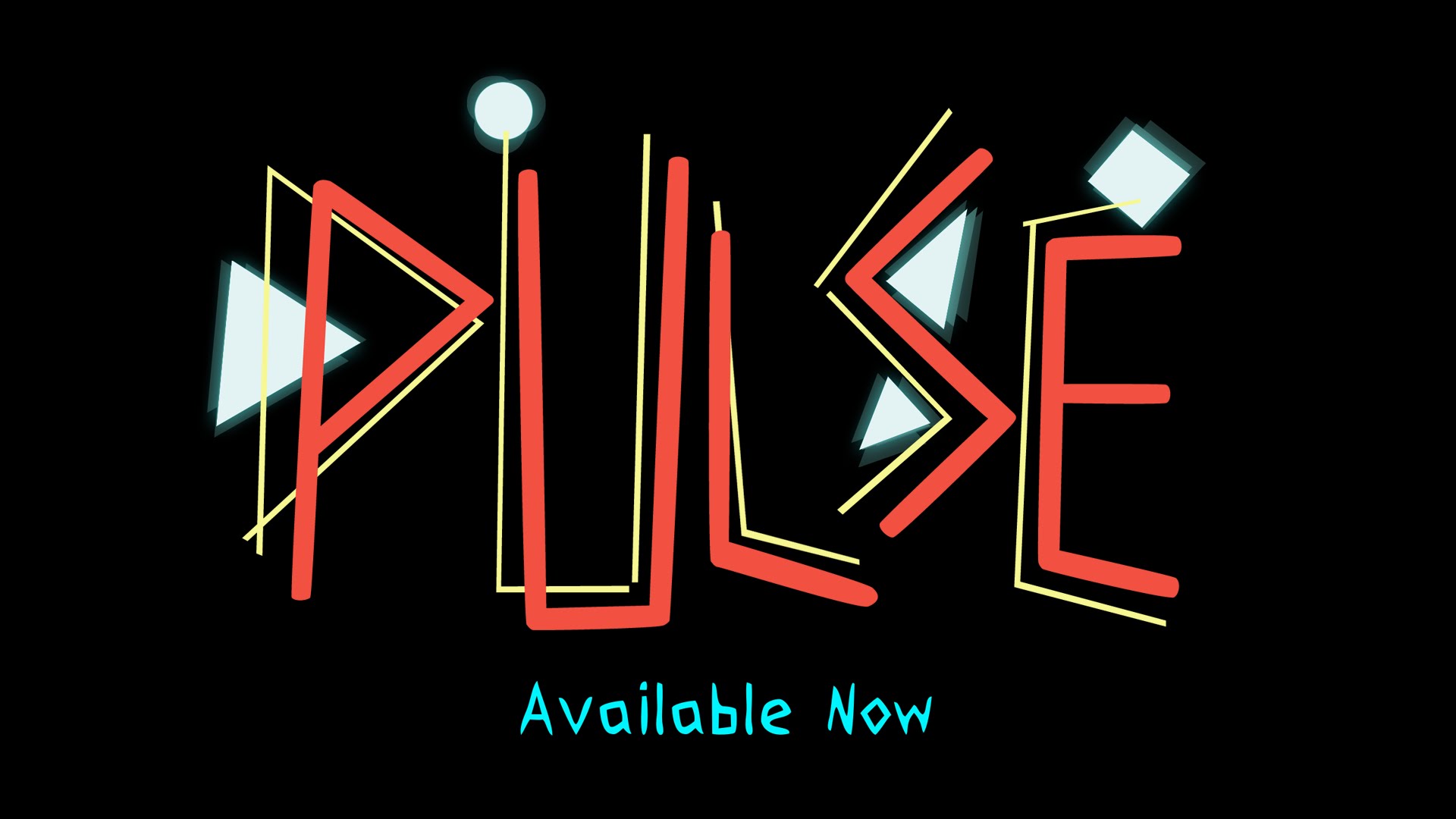 As the land shudders and quakes, a blind girl named Eva sets off to take an ancestral rite of passage once denied to her. Walk forbidden paths, commune with spirits, and discover ancient secrets in this fascinating first-person journey of survival. Lay your eyes on a gorgeous new trailer as Pulse launches on Steam today.

Having learned to make do without sight, Eva relies on an ability similar to echolocation to perceive her surroundings. Through sound and touch, the world―or at least Eva’s interpretation of the world―is revealed in fleeting glimpses. In this land on the edge of collapse, understanding reaches far deeper than what the eye can see.

Featuring an evocative soundtrack and sound design by Joel Corelitz (Hohokum and The Unfinished Swan), Pulse promises mesmerizing gameplay that will have you paying close attention to the echoes of the sacred ground as well as the dangerous creatures that inhabit it.

What began as an ambitious student project grew into a labor of love for the team at Pixel Pi Games who joined to continue development on Pulse after earning their degrees from Vancouver Film School. The IGF finalist and Unity Award winning prototype later went on to amass more than $80,000 in a highly successful crowdfunding campaign.

Today, players can finally experience Eva’s poignant tale as she faces the unknown to pursue her pilgrimage and unravel the mystery of the earthquake-shattered land.