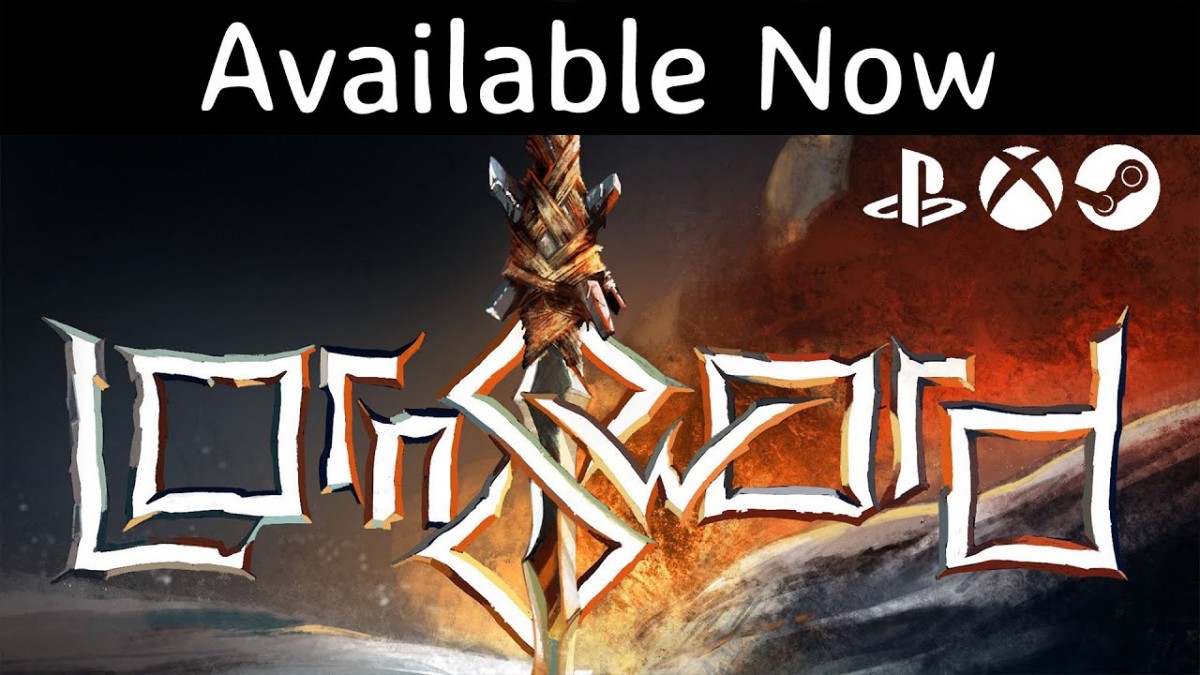 Lornsword Winter Chronicle combines real-time strategy gameplay with an engaging narrative and a direct, action-based control system designed for a gamepad. A dynamic battlefield means battles are hard fought affairs, where blade and shot will be traded in kind as rival factions battle for power and control. Lornsword Winter Chronicle tells the story of an age where the dark magic of priests and shadow weavers clashes with the skilled range attacks of arrows and matchlock rifles in fierce combat.

Players take control of Corun, a Lornknight placed in command of the small fortified town of Tulza in the southern province of the Lorn Empire. As the Lornknight in charge your survival depends on your leadership skills to build bases, gather food and supplies and utilize mines for gold to fund your army.

However, the hardships of combat need not be suffered alone, Lornsword Winter Chronicle’s drop-in local co-op allows players to bring in a friend to take the fight to any oppressors. You will also need to keep a keen eye on resources in order to feed and equip your army in an ever demanding economy as your base expands. Lornsword Winter Chronicle is a game where exploration, combat and resource management go hand in hand.

Coinciding with the console launch, Lornsword Winter Chronicle has come out of Steam Early Access, unleashing the full adventure upon Windows PC  players.