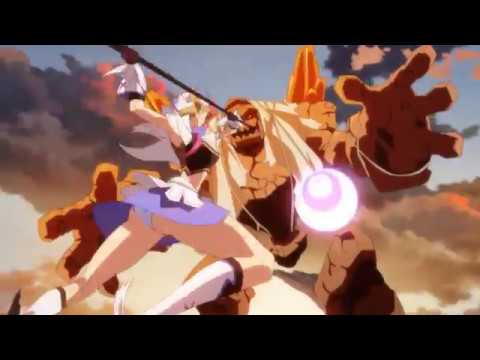 Netmarble Corp. released an all-new update for the anime-inspired mobile role-playing game (RPG) Knights Chronicle that includes the new Awakening of fan-favorite Support Hero Karen, allowing her to acquire new passive skills. Karen is a Water Support Hero whose pre-awakening abilities include a leader skill that buffs Water/Light allies’ HP recovery Amount by 20%, and a passive that grants 10% healing over time to the lowest HP ally.

New heroes have also arrived to Knights Chronicle, including Eurora and Baskerville. And Baskerville can be acquired in the guild shop! Starting now through August 28, ‘Erandel’ Advent Dungeon will be available for players to enjoy in an attempt to acquire an ‘Advent Event Ticket,’ which can be used to summon Eurora.

Other additions to Knights Chronicle include:

Knights Chronicle features classic turn-based role-playing gameplay, a beautiful Japanese animation-inspired art style and a compelling story showing the same standard of quality as console and PC RPGs. The game also sports standout features, including real-time party play where players can form parties of up to five players to challenge multiplayer dungeons, explosive 3D-animated skills that demonstrate the game’s flashy and gorgeously detailed visuals, and over 100 heroes for players to choose from.