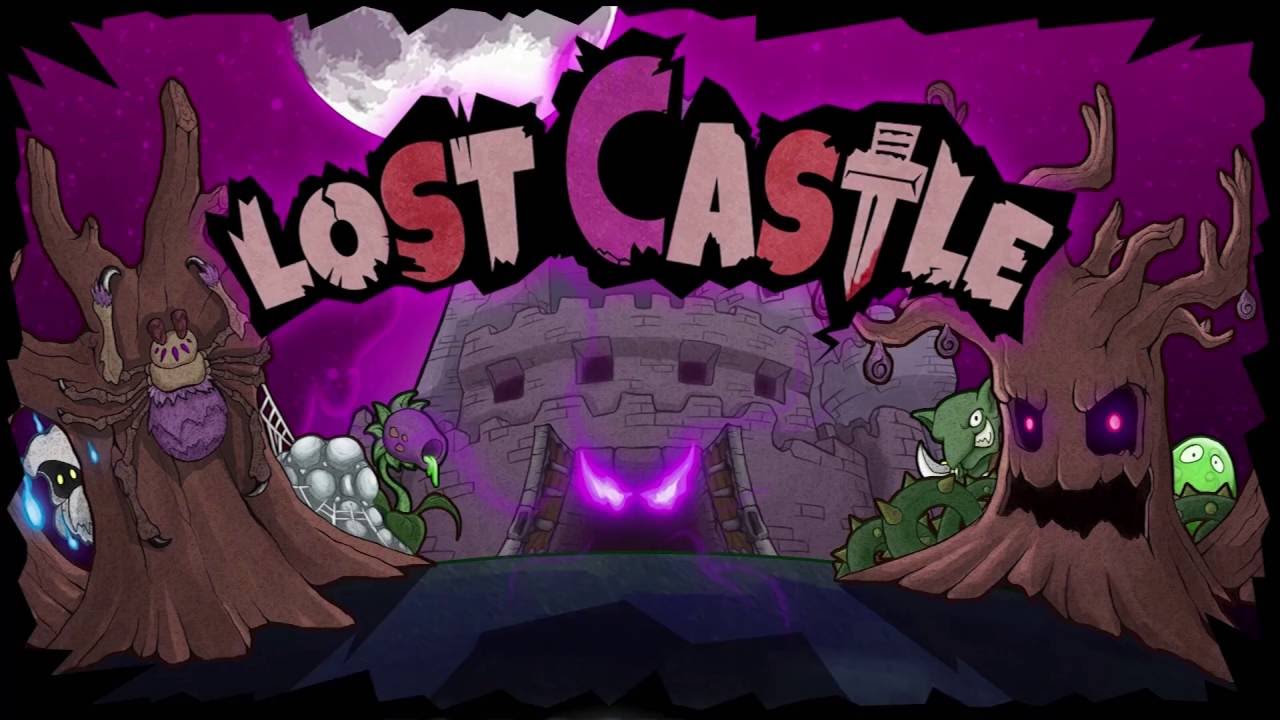 Set in the formerly luxurious sprawling estate of Castle Harwood, the castle has been forever transformed by an underworld rift where demons, evil spirits and more have created a wasteland of evil and misfortune. Players control characters from a band of Treasure Hunters, seeking loot and fame as would-be conquerors of the evil spirits within the castle. An action RPG with roguelike elements such as perma-death and procedural dungeon generation, each attempt to fight back the enemies of Castle Harwood requires mastery of over 270 possible weapons, armor pieces and magical items (Beware: potions may cause unintended effects, such as blindness or toxic gas!). Despite the frequent deaths that players will experience, an in-game upgrade system allows the souls of dead enemies to be used to empower the party of Treasure Hunters to strengthen future heroes attempting to bring law and order to the castle.

“Lost Castle is a dynamic and challenging experience that we’re confident players will have a grand time playing – it has a hilarious dark comedy vibe and fantastic beat-em-up gameplay that rewards strategy over twitch-reactions,” said Iain Garner, Global Developer Relations and Marketing Director at Another Indie Studio. “We’re confident that both old and new players will be drawn to Lost Castle’s global launch and look forward to seeing which players can best fend off the always looming mortality.”