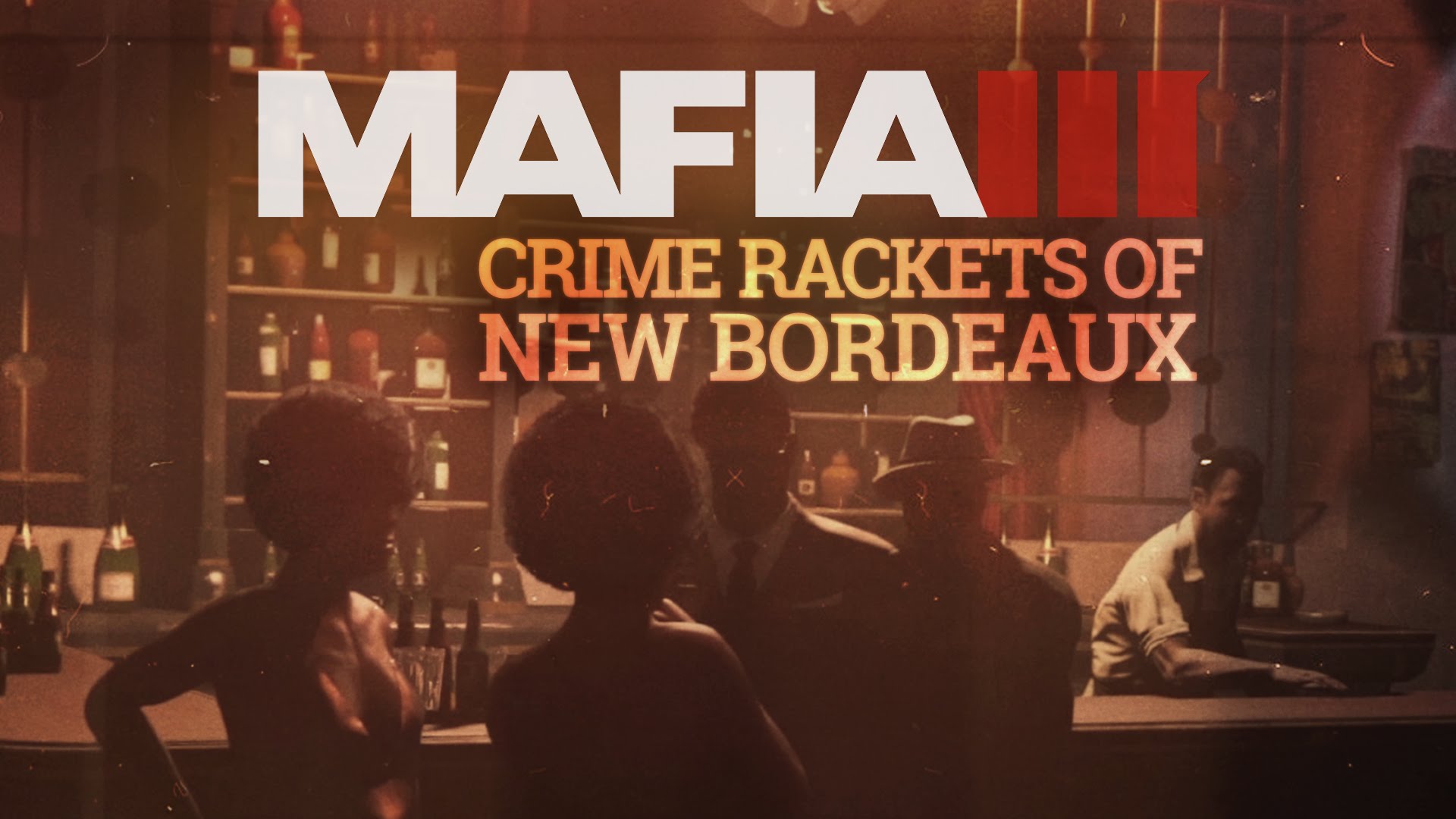 2K and Hangar 13 today revealed the second trailer in the Mafia III – The World of New Bordeaux Gameplay Video Series covering the different rackets players can dismantle in Mafia III in a re-imagined New Orleans.

In “The World of New Bordeaux #2 – Rackets,” learn about the hot bed of criminal enterprise in 1968 New Bordeaux, including the pervasive and diverse mob rackets and hideouts that Lincoln Clay targets for takedown throughout the city.