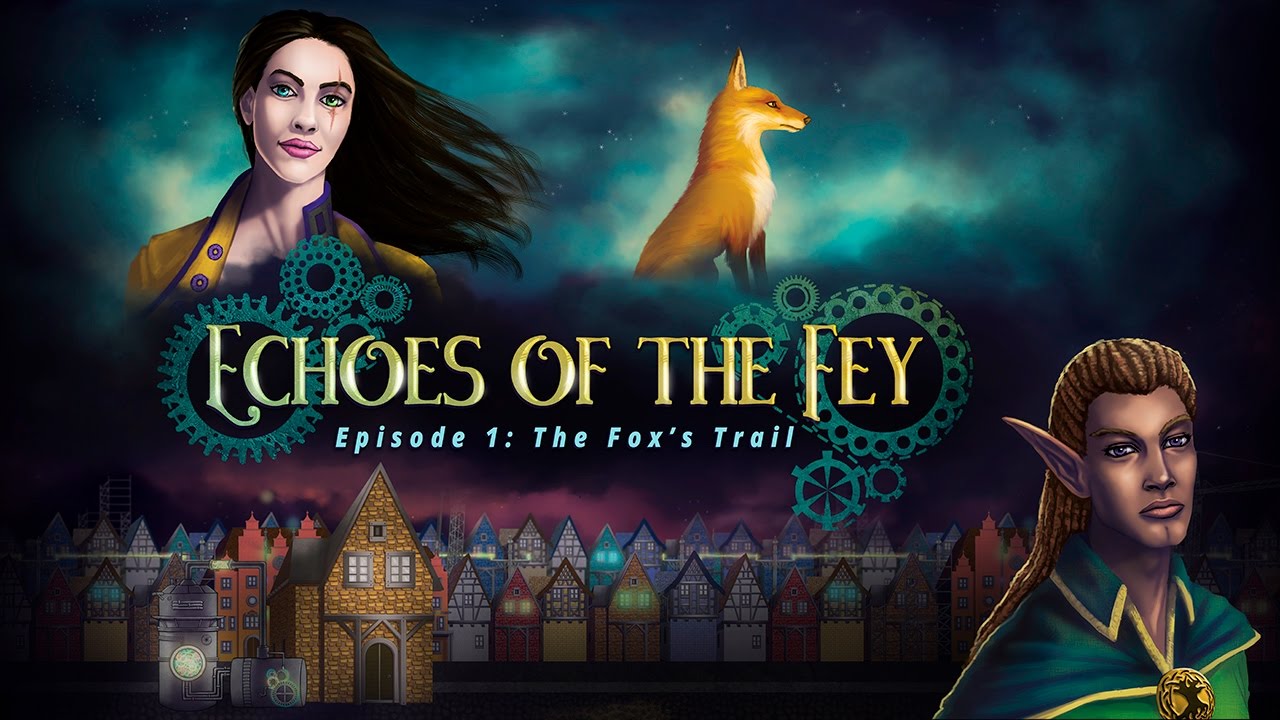 What happened to Folren ir-Adech? Did he die during the war between Humans and Leshin, as the official story would suggest? Or is there a darker truth behind his disappearance? Find out the truth in Echoes of the Fey Episode 1: The Fox’s Trail, launching today for Windows PC on itch.io for $7.99.

Echoes of the Fey is a new series of visual novels from Woodsy Studio, developer of Serafina’s Crown and Quantum Conscience. Each episode is a complete story which will feature a new mystery and insight into the war-torn fantasy world of Oraz. The first episode, The Fox’s Trail, introduces Sofya Rykov, a private investigator in Vodotsk, a city near the border between Humans and Leshin. While Sofya’s job is uncovering secrets, she hides a secret of her own: powerful and unstable magic she acquired after being injured in the war.

The Fox’s Trail begins as Sofya discovers how to turn into a cat. Like every spell that comes to her, this ability is unstable but useful for a detective who needs every advantage she can get. Throughout the case of the missing Folren ir-Adech, she will use this power to uncover mysteries buried during the last days of the great war. The Fox’s Trail is a visual novel with over 100 individual choice points where the player can influence Sofya’s investigation.

Key features:
•Over 120,000 words with multiple endings and variations depending on your investigation
•A side-scrolling overworld to explore and learn more about the world of Oraz
•25+ song soundtrack inspired by the synth/fantasy blend of classic 80s films
•Voice acted and animated character portraits
•The first episode in a series that will explore other fantastical mysteries