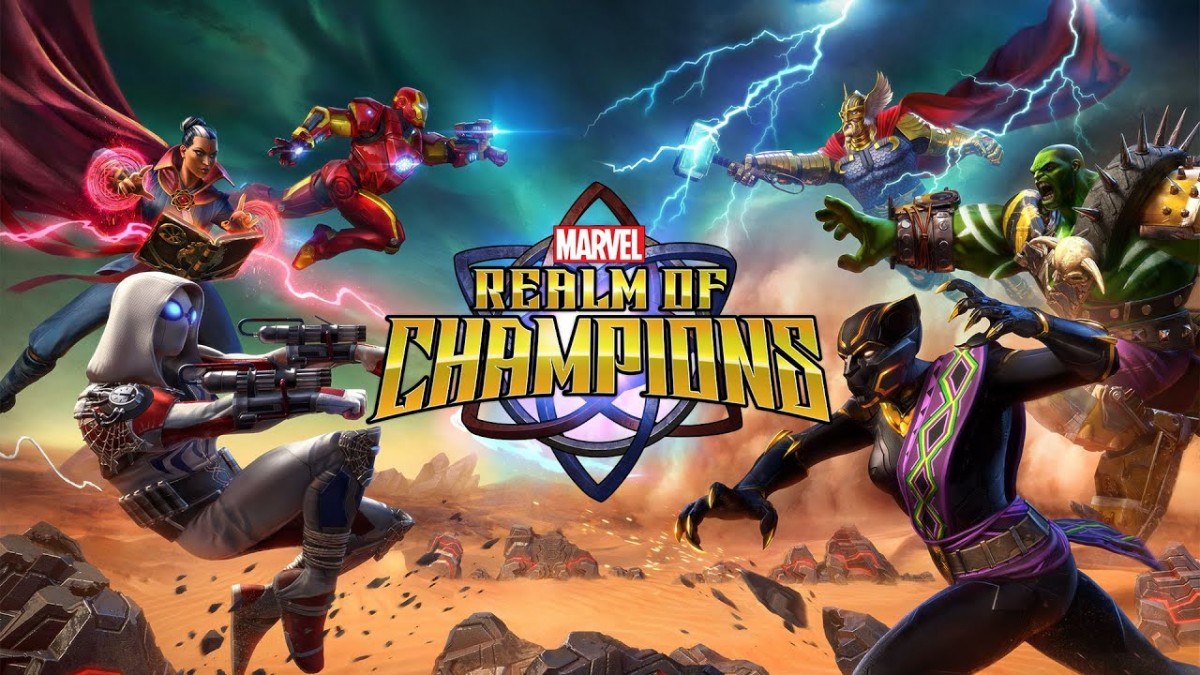 Kabam, creators of the award-winning mobile fighting game MARVEL Contest of Champions, is collaborating with Marvel Entertainment on their second game: MARVEL Realm of Champions. Developed as a real-time mobile RPG for longtime Marvel fans and enthusiastic mobile gamers, players will align with Marvel-inspired factions known as ‘Houses’, and team up with friends for real-time action arena combat against enemies and other players as part of an epic war of global proportions in the Battleworld.

MARVEL Realm of Champions is a bold new imagining of the Marvel Universe that transports players to the Battleworld, a forbidden planet behind the Space-Time Barrier, where its uneasy peace is disrupted by the death of Maestro, the God-King. With alliances between the Houses, including the House of Iron (Iron Man), Spider-Guild (Spider-Man), Patriot Garrison (Captain America), Pyramid X (X-Men), and more, now shattered, it is pure war across the land for complete global domination. As a Champion aligned with one of the Houses, players will work together, or fight each other to gather resources for their faction across the Battleworld.

After outfitting their Champion with Super Hero-inspired gear, players will ally with their friends to explore the Marvel-inspired landscapes such as high-tech cities built on Stark Technologies, fantasy-inspired Asgardian battlefields and more. On the map, players can battle it out in localized battle arenas across a variety of Player vs. Environment (PvE) and Player vs. Player (PvP) modes, with each battle contributing to the larger conflict between Houses. By strategically using character class abilities against enemies for better teamwork and maximum effect, players can live out their fantasy of becoming their own Marvel Super Hero, forge diplomatic alliances, and lead their House to victory on the Battleworld in MARVEL Realm of Champions.